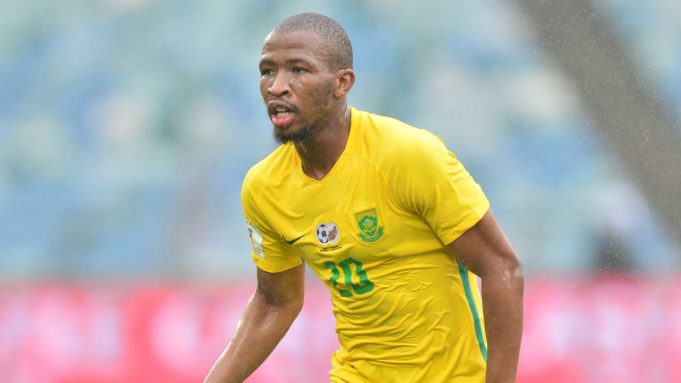 The South African Football Association (SAFA) has conveyed their deep gratitude to the National Soccer League (NSL, incorporating the PSL and NFD), the Board of Governors and the clubs for their understanding in assisting Bafana Bafana with more days to prepare for the crucial upcoming 2019 AFCON qualifier against Libya.

SAFA Acting CEO Russell Paul and Bafana Bafana head coach Stuart Baxter have been in discussion with the NSL to request that some matches be postponed so as to accommodate the Senior Men’s National Team in their preparation for the Libya clash later in March.

“We are very grateful to the NSL, the Board of Governors and the clubs for their holistic understanding when we made our request. This move is an indication of their unwavering support to SAFA and Bafana Bafana at such a very crucial time, when the Men’s Senior National team prepares for the most important match thus far this year,” said Paul.

“This support from the NSL and its clubs will assist the head coach and his team to have additional time to prepare the team for this all-important clash and we can only wish the squad all the best and convey to them that they have the support of the entire country,” added Paul.

Paul went on to add that the NSL also wished “the National Team success in the all-important match against Libya.”

“When I started with my job as the national team coach, I always preached cooperation among all the stakeholders, and this is proof that when we come together we can do what’s best for the nation. With all the preparations already in place, we know just how difficult it was for the PSL and the clubs to accede to our request, and we are eternally grateful for this gesture as it means a lot,” said Baxter.

“With that behind us, now we can focus on the challenge at hand, which is to go and qualify Bafana Bafana to the 2019 AFCON in Egypt. We are confident that with the nation behind us, this team can only prosper,” added Baxter.

As matters stand, South Africa is second with nine points, just one behind the already qualified Nigeria in Group E, while Libya has seven points.

The away clash will take place on the weekend of 22, 23 and 24 March at a venue still to be decided, although it is expected to be Tunisia as the Libyans are not allowed to stage matches at home due to political instability in their country.

Baxter’s task will not be easier due to the fact that several key players are on the injury list, goalkeeper Itu Khune, midfielders Keagan Dolly and Bongani Zungu as well as striker Sibusiso Vilakazi but the Scot is expected to come up with a battle plan to overcome the Libyans in this make-or-break tie.

Baxter is expected to name is squad to face Libya, early in March. 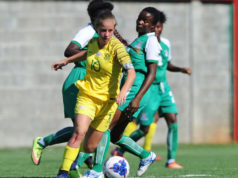 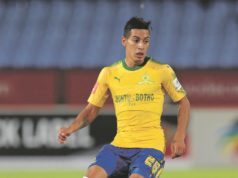 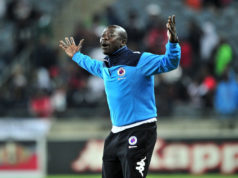