Home Blog FNB – third most beautiful Stadium in the world

The most anticipated football match in South Africa – Telkom Cup semi-final – will be staged at the Moses Mabhida Stadium in the coastal city of Durban on Saturday between Kaizer Chiefs and their traditional Soweto rivals Orlando Pirates.

According to Africa.com, Moses Mabhida with a capacity of 70 000 ranks among the third most beautiful stadium across the African continent, equipped with a terminal for passengers including a station, parking and a park and ride facility for spectators.

Named after the former Secretary General of the South African Communist Party – Mabhida – it is located along the Indian Ocean promenade and its architecture truly embodies the innovation of South Africans.

The arch that surrounds it symbolizes the unity of the people through sport, as encouraged by former Statesman Nelson Mandela with the design chosen by Gerhard Le Roux, and inspired by the brightly multi-colored national flag.

In fact, www.lifebeyondsport.com ranks the FNB stadium the third most beautiful venue in the entire world, beaten only by the 30 000 capacity Float Stadium in Singapore which is ranked second and, in their estimations, the number one ranked most beautiful stadium globally is none other than Bayern Munich’s Allianz Arena.

After studying all stadiums around the world, they ranked the 90 000 capacity Bird’s Nest Stadium in Beijing the fourth, fifth is the National Stadium in Kaohsiung, Taiwan and the 200 000 capacity Maracana in Brazil ranks the third best Stadium globally.

They went on to rank the Wembley Stadium, home of English football as their second best in the world and the 99 000 capacity Nou Camp, home of Barcelona, as the world’s most beautiful venue by far.

But coming back to Africa, the Chiazi National Stadium in Luanda, Angola, with a capacity of 20 000, is ranked by Africa.com as the 10th most beautiful in their view.

And the 40 000 Chinese built Stade d’Angondje in Libreville, Gabon, is described as the “seed of friendship between Gabonese and Chinese” and hosted the final of the 2012 and 2017 African Nations Cup finals is ranked ninth in the continent.

Mbombela, built specifically for the 2010 FIFA World Cup, the 40 929-capacity venue takes its name from the local municipality in the Mpumalanga province and located less that 14km from the world-famous Kruger-Mpumalanga airport, is ranked eighth.

At number seven is the Peter Mokaba Stadium, named after the fiery former President of the African National Congress Youth League – Peter Mokaba – the 45 500-capacity venue is both a football and rugby stadium situated in the Limpopo Province.

Another FIFA 2010 World Cup venue designed by Gerkan, Marg and Associates (German Architects) and named the Nelson Mandela Bay Stadium in tribute to the world icon, the 46 000-capacity venue is ranked sixth across the continent.

The Abuja National Stadium, home of the Super Eagles with a capacity of 60 491 and constructed to host the 8th edition of the All Africa Games in 2003 and designed by Schlaich Bergermann & Partners, comes in at number five.

Cape Town (4); Moses Mabhida (3) and the multi-purpose Borj Al Arab situated 25km West of Alexandria in Egypt, is ranked second in the continent, according to Africa.com. 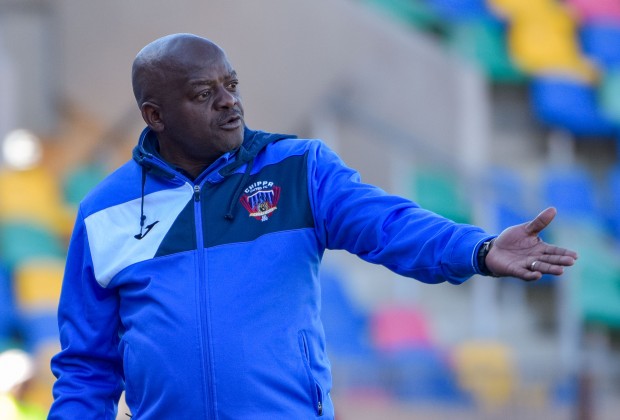 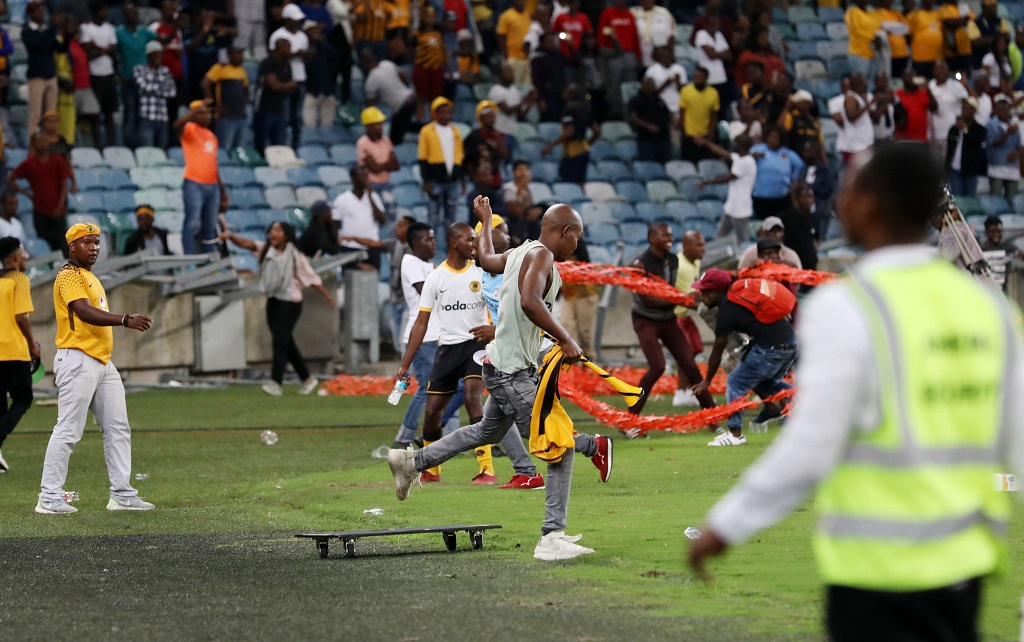 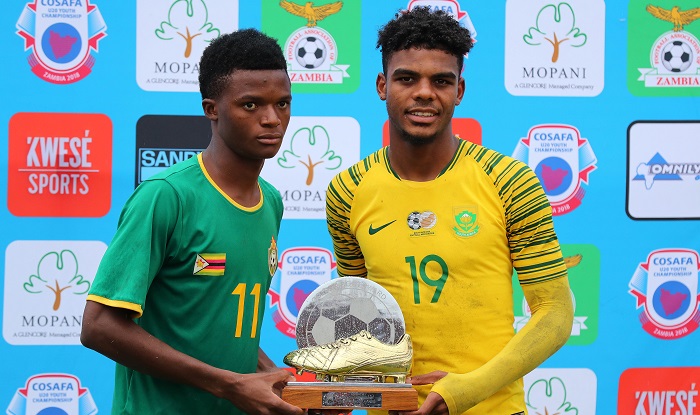