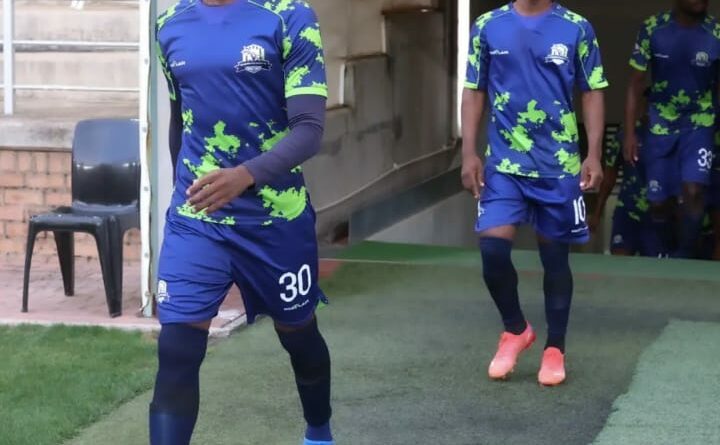 A lot of South African players are becoming entrepreneurs and trying to correct the misconception that when they stop playing, the majority do not know what to do with their lives and consequently end up depressed and wallowing in self-pity and eventually drowning their sorrows in alcohol.

Not everybody is cut out to become a coach when they retire. And it was pleasing to hear former Mamelodi Sundowns striker Katlego Mphela announce that he would be opening a butchery and “Chisa-nyama” in his Brits where he grew up.

This was followed by news that former Orlando Pirates team-mates Oupa Manyisa and Brighton Mhlongo have teamed up to launch #MyFootballCV, an app designed in such a way that players can upload their CV’s and videos where they can be scouted.

Now another former Mamelodi Sundowns player – Sibusiso Khumalo – has also teamed up with his friend Tebogo Tlolane to establish a video channel where they post footage of themselves training and now they want to focus on the new hobby to see if they cannot turn it into a business entity.

“Together with Tebogo we often took videos of ourselves while training together and post them on our media social pages,” said Khumalo. “People just fell in love with them and asked us for more of what we were doing as they claimed the videos inspired them.

“There was a guy whose name was Ashley but I just forgot his surname and approached us about the possibility of assisting us to set up the video channel so that people could watch more of our videos on a larger and bigger platform.

“Unfortunately the project was delayed by the fact that at one stage I left South African football to seek game time in Equatorial Guinea. The project was put on hold plus the fact that Covid-19 affected our lives also played a part in the whole set-back.”

But now that he is back in the country and playing for Marumo Gallants, Khumalo and Tlolane have revisited the idea and determined to revive it as requests for it have been increasing.

Now enjoying more game time following a nightmare period in which he played less than 30 minutes for previous club Mamelodi Sundowns, Kumalo could not hide his gratitude to Gallants who have given him the opportunity to get more playing time.

“Being part of the national team set up with coach Stuart Baxter where we played in the CHAN qualifiers was a great experience for me as I got to learn a lot from the Briton,” said Khumalo.

Khumalo started his career in Katlegong for Junior Stars where he attracted the attention of provincial selectors who named him in an Eastern Gauteng squad that went on to participate in Durban where he missed selection for the national team that would represent the country in the Danone Cup in France.

“We went back the following year where I played in the Transnet tournament in Port Elizabeth where we were picked to play for the SAFA Transnet School of Excellence and I got selected but once again things did not go well as things were not communicated well with us.”

But as luck would have it, talent scouts from Moroka Swallows happened to be present and invited him to join their development side until he was promoted to the senior team.

His major focus now is to cement his position in Dan Malesela’s side and everything else would take care of itself. 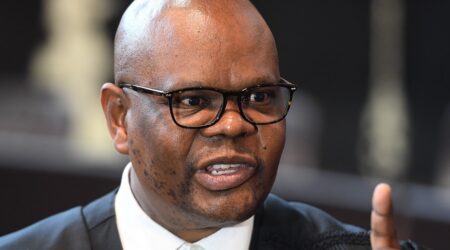 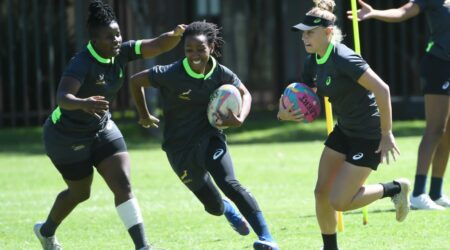