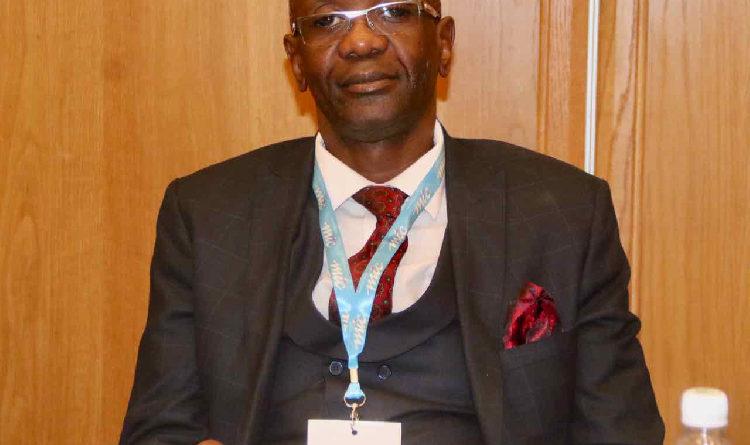 The executive committee of the Namibian Football Association (NFA) have taken an unusual if not unprecedented move of suspending the organization’s President with immediate effect pending an investigation of countless allegations levelled against him.

The sensational developments were confirmed by the NFA Secretary General Franco Cosmos who explained that the suspension will remain in place with some of the charges ranging from corruption, maladministration and running the organization with dishonesty.

www.thomaskwenaite.co.za has seen copies of a memo sent to President Ranga Haikali in which the members accuse him of “acting beyond his powers when he failed to inform the executive committee of the NFA about allegations he made against the SG in a letter dated 4 August, 2021.

“You refused to add very important proposed agenda topics for discussion by the Exco onto the agenda of the Exco meeting scheduled for 18-19 June 2021despite article 34 (3) of the constitution of the NFA.

“You withheld crucial information from the executive committee in that you own shareholding in a certain company known as PC Centre, and that you instructed the Secretariat, and without following procurement procedures.

“You caused a company – Africa Personnel Services – in which you also hold a shareholding interest, to render fumigation services to the NFA without disclosing the interest you hold in the said company.

No doubt, the charges levelled against Haikali are very grave, and when approached for comment, the President admitted to have been “suspended” but declared the said suspension invalid and illegal.

“I wouldn’t like to make any comment on the matters, safe to say I have forwarded everything to FIFA and await their advice,” said Haikali.

“First of all, it is unconstitutional and illegal to suspend a sitting president and I believe even FIFA will find this unacceptable. The whole thing is a cover-up of the real issues affecting Namibian football. I’d rather not comment further at this stage until I have received guidelines from FIFA, hopefully before Friday.”

Haikali has called an executive committee meeting that had been postponed during June due to the Covid-19 pandemic scheduled for this weekend in Windhoek and is banking on FIFA dispensing advice regarding the latest developments ahead of the meeting he had called for Saturday. 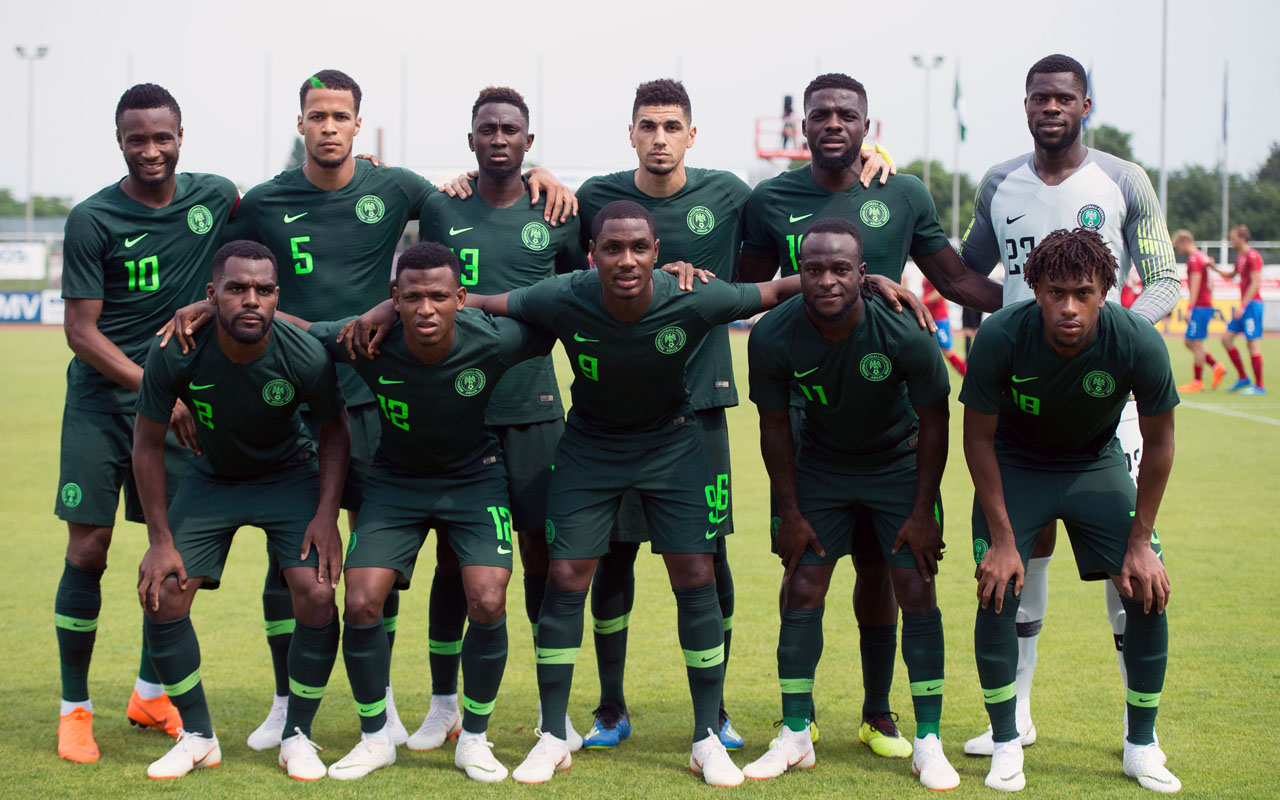 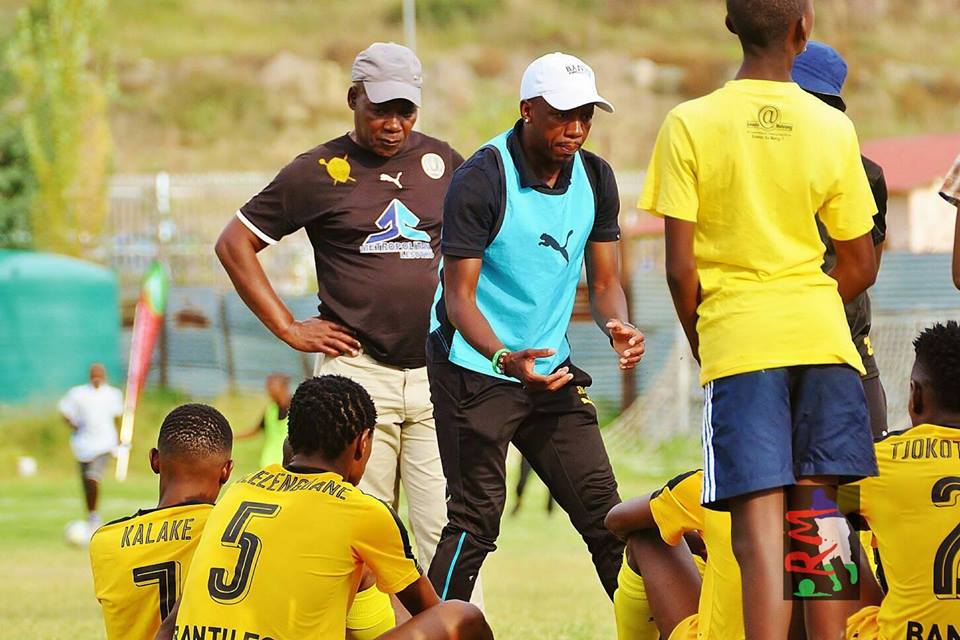