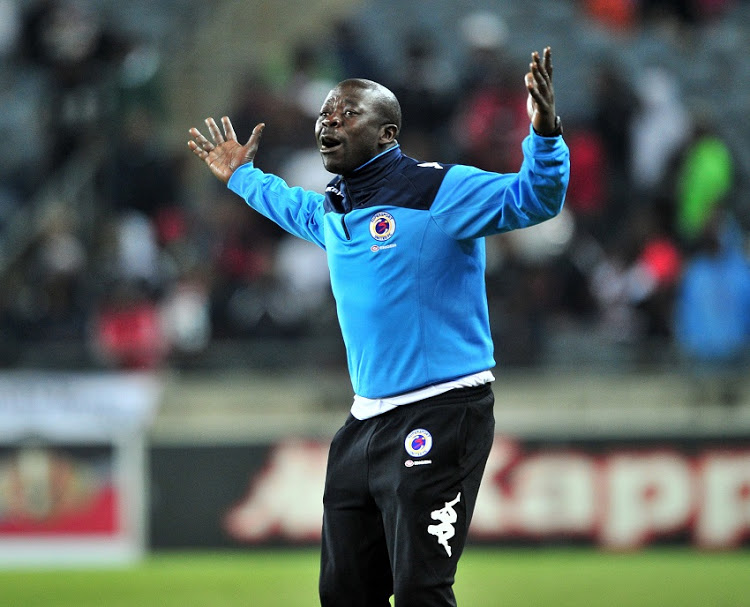 SuperSport United have been handed a truly tough opening five fixtures of the new season that could indicate whether they will swim against the tide or sink when the ABSA Premiership gets underway on August 9.

After finishing the season on a respectable sixth position, the club management gave Kaitano Tembo a vote of confidence and assured him that he will be accorded the opportunity to lead the team in the new season, although there are hints that they want to strengthen his technical committee and also allow him to grow even further by allowing him to attend coaching courses to empower him.

However, Tembo couldn’t have wished for a tougher opening match than against defending champions and neighbors Mamelodi Sundowns in a Tshwane derby scheduled for the Lucas “Masterpieces” Moripe in Atteridgeville on August 3.

It should be pointed out however, that Tembo managed to secure a 2-0 win over his cross-city rivals in their last meeting during April, but the Mamelodi side, strongly linked to several of United players, notably Aubrey Modiba, certainly have a mountain to climb on August 3.

United CEO Stanley Matthews stressed this week that Modiba and anchor Teboho Mokwena (rumoured to be chased by Sundowns) are not for sale with the latter said to have attracted interest from European suitors, but we all know that with the right price, every player will be sold.

United have parted ways with several players – Kisi Boateng, Yeye Letsholonyane, Morgan Gould, Thuso Phala and James Keane – but are believed to have strengthened the team with the signing of former Orlando Pirates strikers Thami Gabuza and Kuda Mahachi.

United then host Orlando Pirates on August 14 at Mbombela and follow it up with an away fixture against Kaizer Chiefs at the FNB Stadium on August 26 and even though the latter finished the season at position 9, they remain one of the biggest brands in the country.

United then line-up against Baroka at the Peter Mokaba Stadium on August 28 and host Benni McCarthy’s Cape Town City at the Mbombela Stadium on September 14, a truly tough opening five fixtures that could either make or break Matsantsantsa. 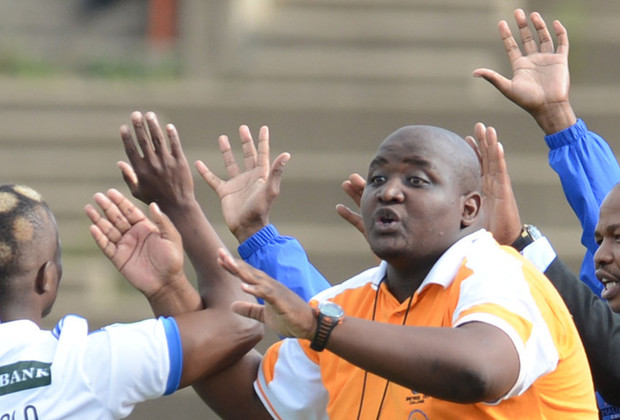 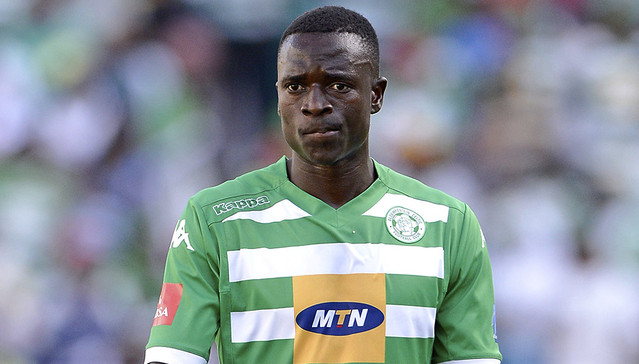 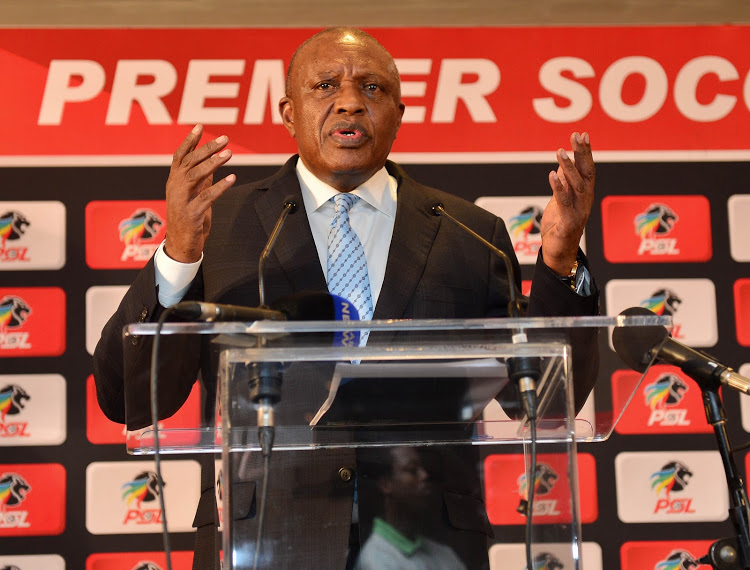