Ramahlwe Mphahlele is convinced he became a professional footballer by accident. Growing up in the village of Ga-Mphahlele he dreamt of ascending the corporate ladder becoming a CEO when he completed matric, perhaps being a manager in a food-chain store.

If anyone told him he would play at the FIFA World Cup at 19-years and feature for Moroka Swallows, Pretoria TUKS and Mamelodi Sundowns by the time he was 25-years, he would have informed them that was just a pipedream.

But Mphahlele is living his dream and at 25-years, is playing for Patrice Motsepe’s star-studded Sundowns team and currently earmarked for the captaincy when the season gets underway in August.

He confesses that his parents wanted him to become a medical doctor even though personally he knew he was never cut out to hang a stethoscope around his neck.

“My sister is the smartest and is a qualified electrical engineer,” says Mphahlele. “My brother is studying for a degree in Accounting. I would have continued to study, but certainly not in the medical field. I was very poor in mathematics.”

Family is very important to Mphahlele. Like most Black children, he had a tough upbringing. His two brothers and two sisters as well as cousins and nephews – nine of them in all – shared a single room and they all survived on his grandmother’s pension grant.

“Back then we used to plough the fields and planted corn,” he recalls. “And when the going got really tough, us boys would undertake a mission to go hunting for the pot and if lucky, would bag a rabbit, guinea fowl or hit the jackpot and kill an impala!

“I have a daughter who is almost four years. She has the ability to both ground and motivates me. For someone so young, she is quite smart. We could spend the whole day together, just talking.

“She watches me play on television and when I arrive home, she would sometimes be upset “because I saw another man kicking you!”

The same leadership responsibilities bestowed on him by his family has been recognized by Sundowns coach Pitso Mosimane who is grooming the 25-year old to lead the Chloorkop-based star-studded team next season.

Alje Schut captained the team to league and cup glory in the two years that he was at the team. But the Dutch defender has relocated to Holland, leaving a huge defensive and leadership gap in the Sundowns.

“I learned quite a lot from Schut. Coach Mosimane then adviced me to listen attentively to him. He then paired me as his (Schut) central defensive partner. I never hesitated to ask Schut anything pertaining to the game and how to develop and improve.

“I watched him play, checking where I am going wrong and how to improve; checking his positioning; his movements off the ball; how he reads the game and rallied the defence but above all, his communication skills with fellow defenders and goalkeeper even under siege were reasons why he captained us. I believe if you want to get better in this game, you must be prepared to take responsibility.

“I am too hard on myself,” he admits. “It’s because I know sometimes I could have done better. When you know you have the ability to do certain things better; could have ran harder; delivered more tackles; listened more to your fellow players; you will always push yourself to the limit.

There is a widely held view that South Africans frown upon Pan-African club competitions and will find any conceivable excuse not to take part in either the African Champions League or Confederation Cup and Mphahlele agrees.

“I get the impression that Kaizer Chiefs is loath to tackle some of the best clubs in Africa,” says Mphahlele. “And yet if we want to be the best, we have to prove we are the best.

“I mean last season Bidvest Wits lost 4-0 to a team from Swaziland. With due respect to Swaziland football, can a South African club really lose so embarrassingly to a team from the Mountain kingdom? The losing margin left me with more questions than answers.”

“Look at Orlando Pirates. They are always driven by the responsibility to fly the South African flag and if you check their record in Africa, they have been the most successful club irrespective of the challenges they face outside the country.

“Obviously playing on the continent is not a bed of roses. You spend six-hours in transit in one country trying to connect to your destination. The hotels sometimes are not the best, the food, training and playing fields not up to scratch, but you simply adjust and make the best out of a bad situation instead of grumbling and complaining!”

Mphahlele confessed to enjoy watching sport programmes on television as well as the National Geographic channel. “I enjoy the sound of birds and animals as well as the tranquility of nature and now and then would drive to the Kruger National Park for a weekend.

He never misses an episode of the soapie “Isibaya!” and “Generations” but is also a movie buff. He can cook too, but confessed to enjoy nothing better than pap and morogo, the traditional staple diet of the Bapedi from the Limpopo province. 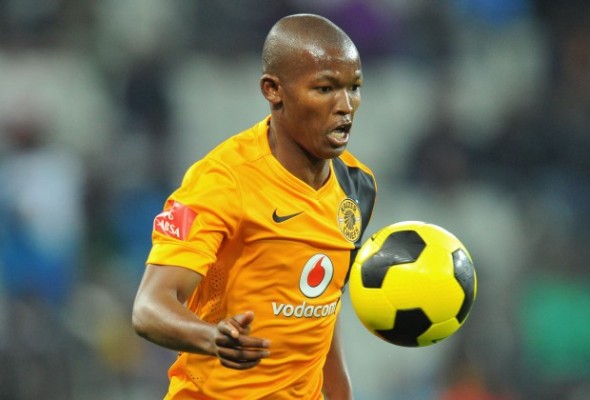 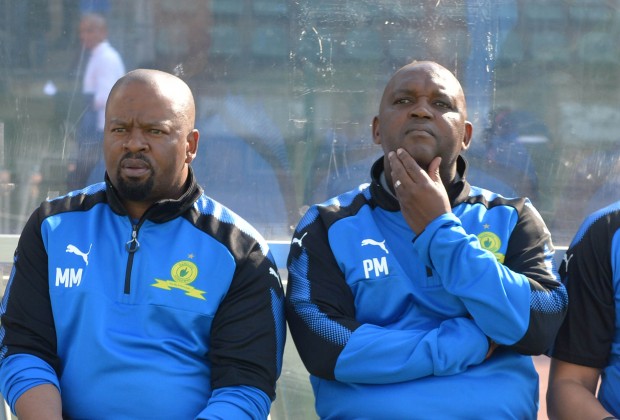 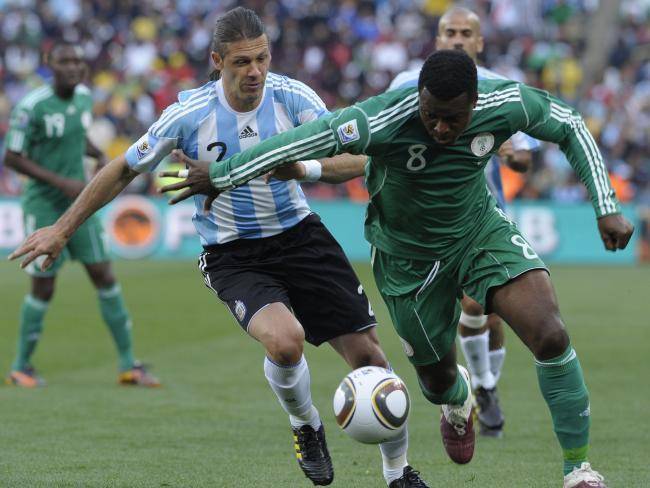