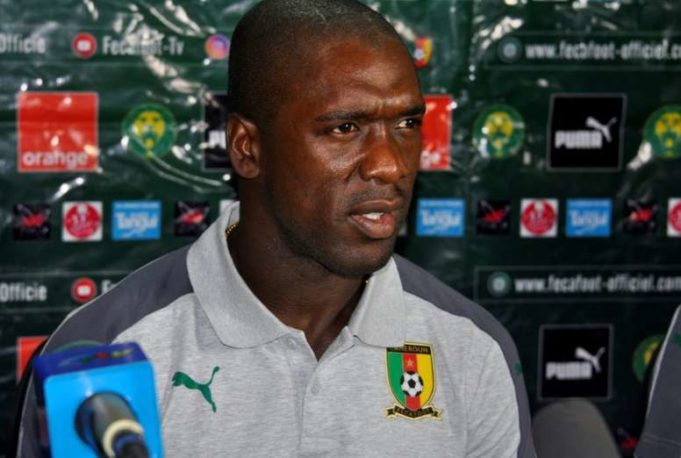 Barely four months after Clarence Seedorf and Patrick Kluivert were appointed as coach and assistant of the Cameroon senior national team, rumors are flashing across the Central African country that the two Dutchmen have indicated that they are quitting their lucrative jobs.

It is not clear at this stage whether the duo are bidding adios to the land of the Indomitable Lions due to alleged reports of political strife in the country, fuelled by alleged Boko Haram militants operating in several parts of the country as well as suicide bombers are kidnappers turning the country into a mini-war zone.

The duo has also not yet indicated whether they now see no future continuing to manage the Indomitable Lions after the Confederation of African Football had withdrawn the rights of the country to host the 2019 African Nations Cup and requested South Africa to take over the hosting of the expanded edition of the tournament. 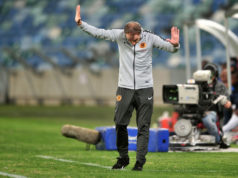 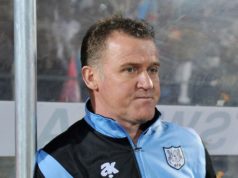