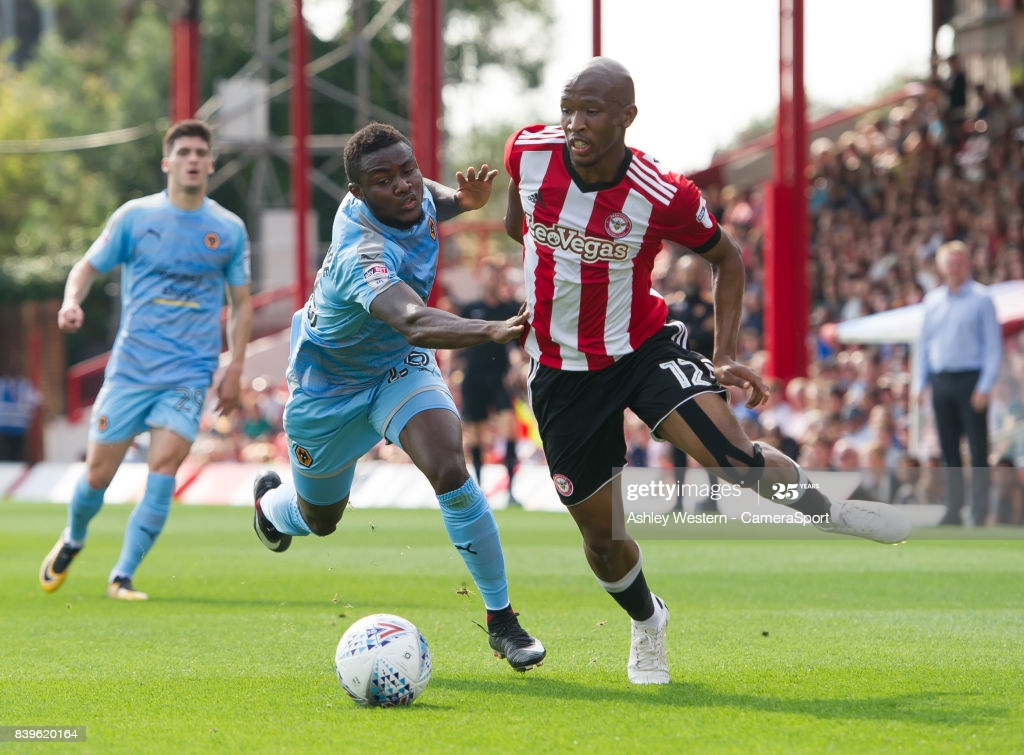 Aston Villa has emerged as favourites to snatch South African international defensive midfielder Kamohelo Mokotjo who is now a free agent after Championship side Brentford failed to renew his contract.

In addition, while one man’s meat has always been another’s poison, Mokotjo is also wanted by Wycombe Wanderers, Reading FC, Derby County and Nottingham Forrest as well as Dutch side FC Zwolle and two Spanish sides.

Villa boss Dean Smith is the one who initially lured Mokotjo to England from the Netherlands and brought the best out of the former SupeSport United graduate before Thomas Frank shot himself in the foot by relegating the “General” to the bench during the play-offs.

But as clubs enter the silly season, the spotlight has fallen on another former Brentford star – Said Benrahma – who is a target of countless clubs but Smith seems to be holding the aces as he has worked with the Algerian and pushed him to become one of the deadliest strikers in the English game.

Smith has proved his reliability on African players as he has also brought Tanzanian striker Mbwana Samatta and Zimbabwean holding midfielder Marvellous Nakamba to the team in recent months.

And if he could have his way, he could also add an Algerian (Benrahma) and South African Mokotjo to his team in an attempt to stop wandering where even angels fear to tread (relegation). 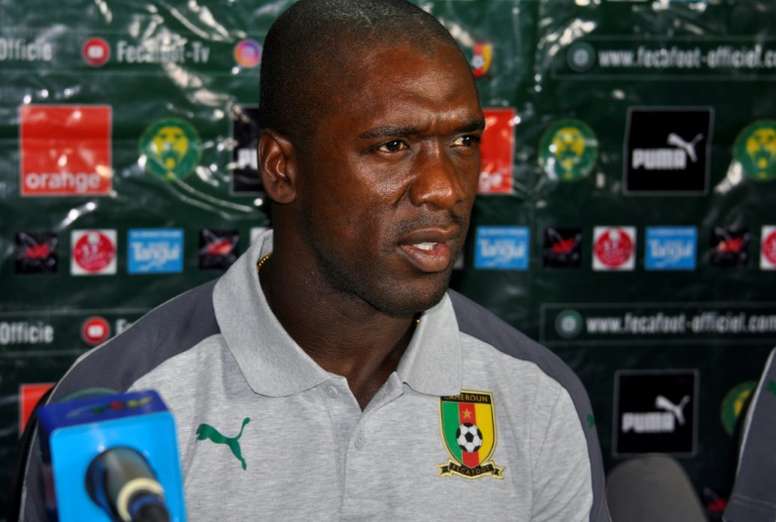 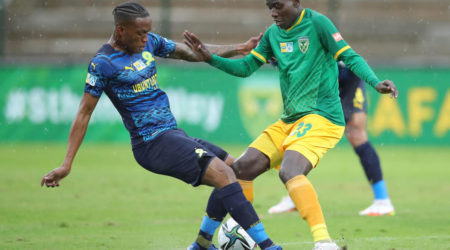 What has gone wrong down Lamont way? 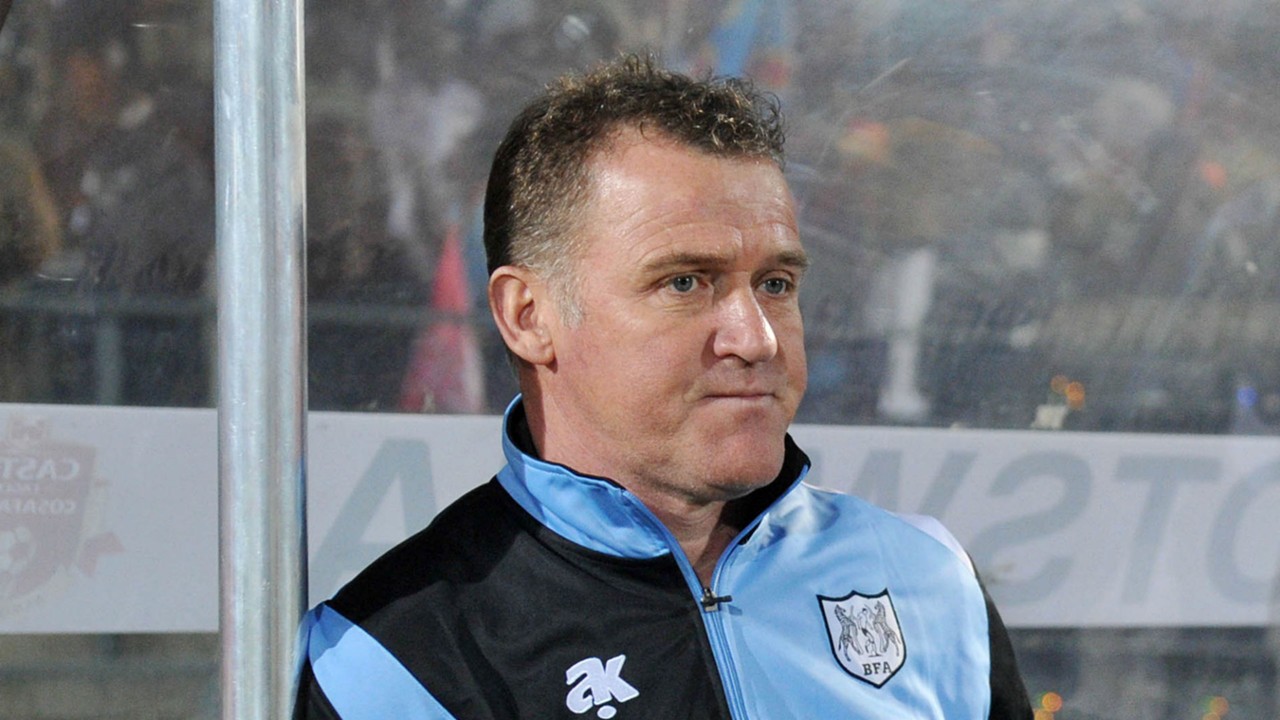 A Serbian, an Italian and British coaches are on a short... read more 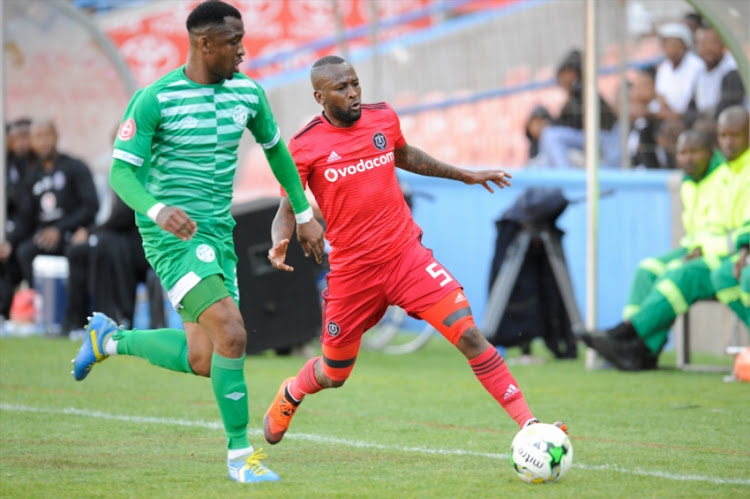 Bucs get their man

Orlando Pirates have secured the services of their long time target... read more

As pressure mounts on the unfortunate Giovanni Solinas to either start... read more

As Ghana and South Africa started their campaign in the FIFA... read more 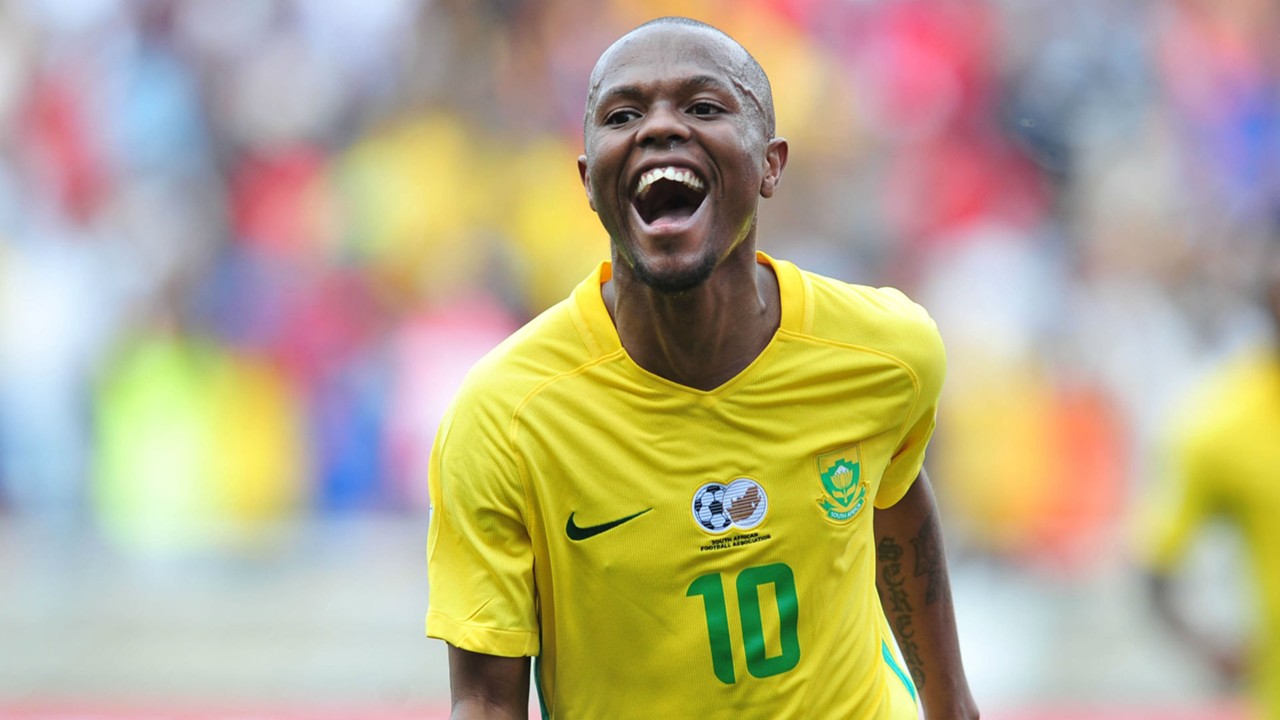 Uncovered – efforts to bring Serero back into the fold