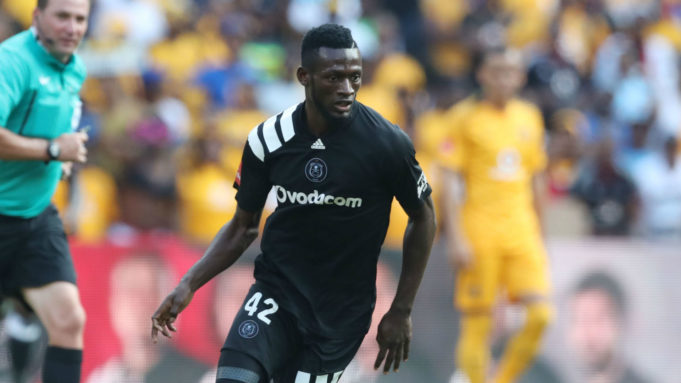 The CAF African Champions’ League group stage reaches the halfway mark this weekend with some mouth-watering encounters scheduled across the continent.

Group A leaders Wydad Casablanca whose unsporting behavior was widely reported following their 2-1 loss to Mamelodi Sundowns a week ago, travel to the astro turfed Mnandi Azikiwe Stadium in Enugu to face Lobi Stars.

This is one of the tightest groups of all with all four teams standing on three points each after two rounds and after ambushing Sundowns in the opening match, Lobi Stars would be keen to repeat the same feat against the Moroccans.

But Sundowns, who face ASEC Mimosas at the Loftus Stadium in Pretoria also on Friday, have to adopt a gung-ho attitude if they are to stay in contention due to their inconsistency at their home venue and ASEC could prove a banana peel for them in a match to be handled by Tunisian Selmi Sadok.

Zimbabwe’s FC Platinum, so unfortunate to share the spoils with Orlando Pirates in Bulawayo a week ago, play hosts to Guinean side Horoya at the Bourbarfields Stadium where Algerian referee Mustapha Gorbal will run the rule in Group B.

With a single point in their kitty following the stalemate against Pirates, Platinum would be looking to condemn bottom positioned Horoya and stay in the hunt with both Esperance and Pirates who both have four points.

In the other Group B tie, Pirates and Esperance engage in a top of the table clash at the Orlando Stadium on Saturday and will pin their hopes on Zambian duo of Justine Shonga and Augustine Mulenga who have been in impressive form since coming to the Soweto club.

Algerian side Club Sportif Constantine received a bye after their proposed opponents Ismaily of Egypt were disqualified following crowd trouble when they lost 2-0 to Club Africain in Tunisia a week ago.

But Five-time champions TP Mazembe, who surprisingly lost to Constantine, will be hoping to bounce back into contention when they host Club Africain at their Lubumbashi stronghold in Kamalondo in a match that would handled by South African referee Victor Gomes.

AS Vita will host JS de la Saoura in Kinshasa in a Group D match while Al Ahly round off the packed weekend action with a home match against Tanzanian side Simba Sports Club at the Borg el Arab Stadium in Alexandria.