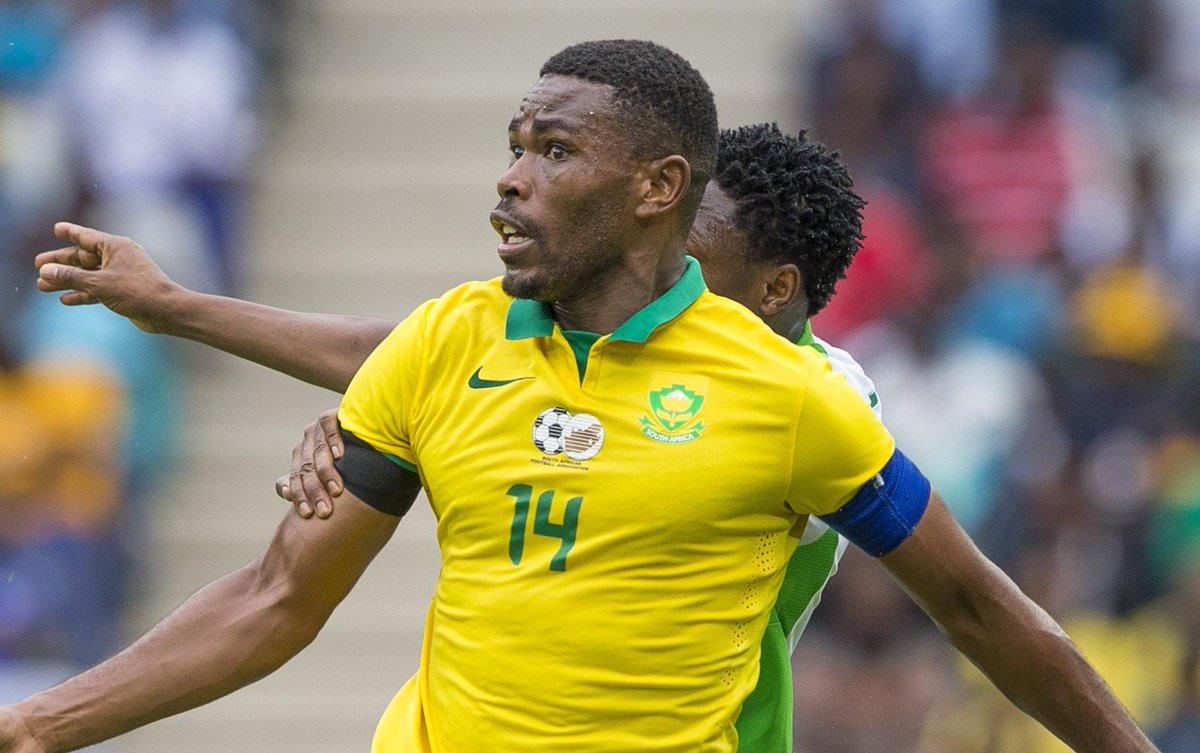 I’m sniffing and sneezing like crazy, feeling extremely hot but miserable under additional blankets the Government of my household has removed from where she had packed them at the beginning of September, just to cover me and make me feel warmer.

But I’m not feeling any better or warmer; I’m just feeling hot and sweating. She tried to remove the extra blankets and it made me feel cold and I implored her to just leave them on. We have not gone to church today, partly because she is alarmed by my miserable state of health, all of it caused by Bafana Bafana.

It was raining buckets when we hit the M1 South with her on the passenger seat yesterday, headed for the hallowed FNB Stadium and at one stage, driving past Maraisburg off-ramp was almost impossible as my vision was impaired and I could hardly  see beyond 20-m.

Yet I braved the elements as well as the overzealous security staff manning the barricades outside the stadium precinct, forcing me to make a turn-around and go park my skorokoro somewhere under blue gum-trees towards Soweto, even though I clutched a “Hospitality Parking” ticket in my wet hands.

That did not stop me from leaving my vehicle almost 500-m from the entrance. As I wiped the rain off my spectacles, I was reminded of Lamont Dozier’s old school hit song:

GOING BACK TO MY ROOTS

Zippin’ up my boots
Goin’ back to my roots
Yeah

To the place of my birth
Back down to earth.

Tired of short time benefits
And being exposed to the elements.

Well, FNB Stadium is not exactly my place of birth. But it is the venue where Bafana Bafana won the African Nations Cup trophy back in 1996. It is also the venue I hold fond memories of them, like when they lost 3-2 to Brazil at this very venue in a match to honour the late Nelson Mandela.

But more than anything, the South African Football Association has recently been pleading with armchair critics like yours truly, to get off the comfort of our homes and come to the FNB to “show our love” for the misfiring national team.

Jeff Katala and Idah Peterside never an opportunity lip past them to remind me the abusive relationship I have entered with Bafana Bafana, which often leaves me emotionally drained following yet another disappointment, yet in a paradoxical kind of way, my love for them grows with each passing game.

Ask Nkareng Matshe, Mninawa Ntloko, Mxolisi Sibam, Mzwandile Maforvane, Connie Twala, Willie Mooka and Russell Paul just to mention a few, I was soaked and drenched, but I got tired of been an armchair critics and instead dragged myself to the 2010 World Cup final venue.

It was not vintage Bafana, the passing was not exactly champagne stuff as the ball sometimes got stuck in miniature puddles that had formed in some areas of the pitch following the downpour throughout the day.

I detected certain nervousness about their general performance. And I guess they knew that we would roast them if they failed to beat a team of those part-timers who doubled-up as chefs, fishermen and store managers back home in Seychelles.

Percy Tau hit the upright and I almost choked on my biltong. A few minutes later Tau’s effort sailed way over the bar when slotting it into the net seemed the easiest thing to do. My blood pressure soared and inadvertently triggered my painful ulcers.

I had left my medication in the car, which was parked under some blue-gum tress halfway to Soweto and I was not prepared to brave the slight drizzle. I stood transfixed and continued to will the team on to score, at least one goal would be enough, I reasoned.

Then the floodgates opened and by halftime, they were 3-0 to the good. I didn’t care anymore. My blood pressure levels dropped alarmingly and the painful ulcers appeared to have been soothed somewhat.

By the end of the match, Bafana Bafana had created history for scoring six goals in any competitive match since the country’s re-admission to FIFA in 1992. I left the stadium singing in the rain, for that is what we expect from the green and gold shirted boys.

Before I face Katala and Pastor Peterside on Soccer Africa on Thursday, I pray that Bafana should hand Seychelles the same dose of medicine on Tuesday and Katala has nowhere to hide after the DR Congo had lost 2-1 at home to the Warriors of Zimbabwe! 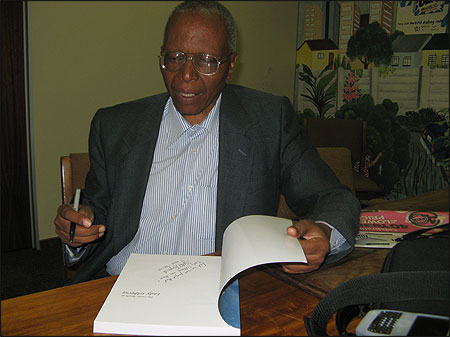 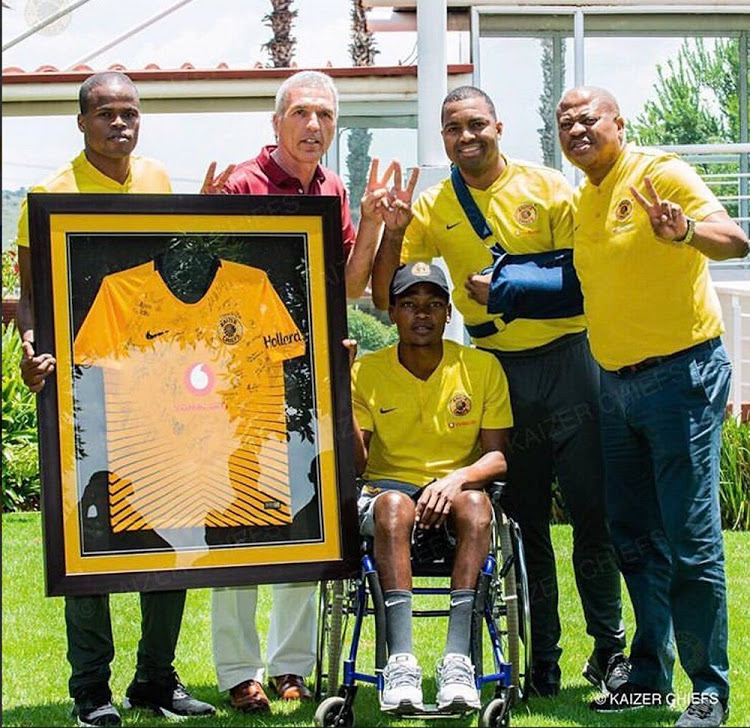 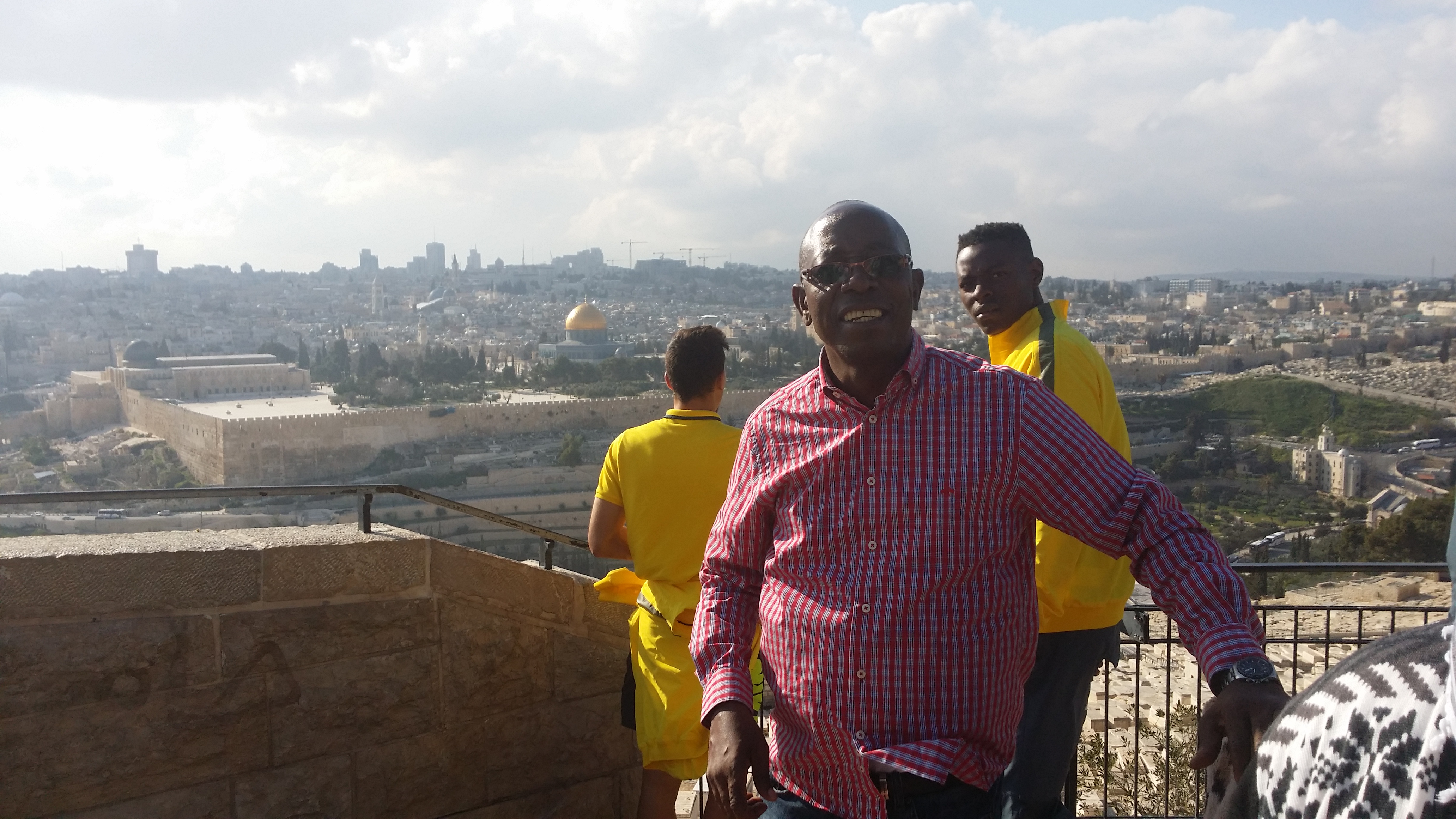 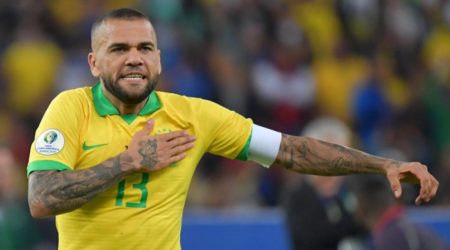 I have always received requests from countless soccer pundits to provide... read more