Angolan side Primeiro de Agosto and Egyptian giants Al Ahly are tipped to advance to the finals of the 2018 CAF African Champions League when they meet Tunisian and Algerian opponents in the semi-finals tonight.

Although reaching this stage of the prestigious continental championship for the first time in their history, Agosto has confounded critics with their attacking play and their confidence on the ball that borders on arrogance.

Agosto come up against experienced campaigners in Esperance de Tunis in Luanda and a good showing or a comfortable lead at home would give them a massive advantage going into the second leg match scheduled for 23 October in Tunisia.

In goalkeeper Toni, the army side is well served by a custodian who is also Angola’s number one stickman and his ability to confidently stand his ground even against a fierce bombardment has seen the Angolans advance where even angels fear to tread.

However, two powerful strikers – Jacques Bitumba (DR Congo) and Akinfenwa Ibukun (Nigeria) – have formed a potent striker force with local boy Geraldo to become one of the deadliest trios in African football.

They have in the past accounted for South African champions Bidvest Wits and to prove that their victory was no fluke, eliminated Lubumbashi giants TP Mazembe to reach this stage of the competition.

But their transformation is largely credited to Serbian coach Zoran Manojlovic who took over the reigns during December 2017 has brought a lot of conviction to the team that is on course to retain the Girabola with two matches remaining in the domestic championship.

In Cairo, Egyptian giants Al Ahly come up against Algerians Entente Setif at the Al-Salam Stadium in Cairo in a late kickoff match scheduled for the smaller venue where spectators are still confined to smaller venues following spectator violence nearly eight years ago.

But while one has to comment the Algerians for their resurgence, Al Ahly has been on an upward swing since Frenchman Patrice Carteron took charge in July and remain unbeaten in the domestic league after five starts and occupy eighth on the table with three games in hand.

If anything, their 6-0 pasting of Guinean side Horoya in the previous round must have sent a chilling warning to their opponents that the “Red Devils” have regained their mojo and it will take a superlative performance to derail their charge.

Horoya is the same team that employed an ultra-defensive approach in Pretoria and former champions Mamelodi Sundowns could not break them down, yet Ahly hit them hard for six with relative ease.

Ethiopian referee Bamlak Tessema Weyesa takes charge of this volatile match-up between North African rivals and the spotlight will be firmly focused on how he handles the encounter, taking into account the unsavory attention that has been focused on whistle men in recent times. 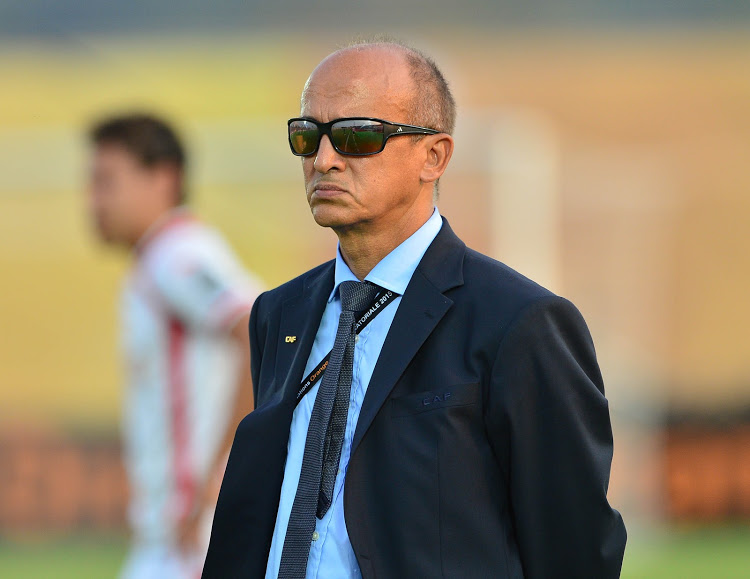 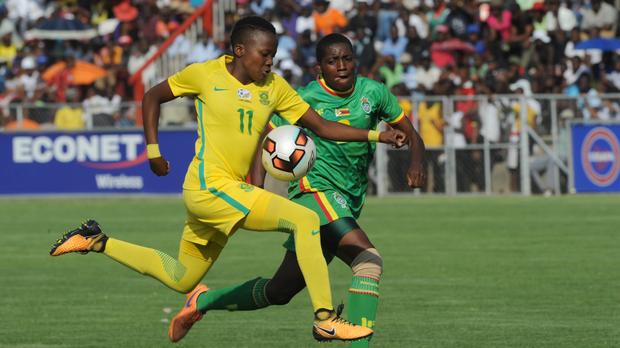