Jamaican Reggae Girlz captain has admitted that they do not know much about their South African hosts on the eve of their friendly game at the Moses Mabhida Stadium in Durban.

A day after arriving in South Africa to play Banyana Banyana in what is considered the South African team’s farewell match before they head for France to take part in the FIFA World Cup, Konya Plummer admitted they were in the dark about their opponents.

“We don’t know much about them (Banyana Banyana) and we are just going into the game not aware of their prowess, their strength and weaknesses and will just go out there and perform to our best abilities,” said Plummer.

Of course, it could be a ploy to lure the South Africans into a false sense of security, but the mere fact that the Caribbean nation has qualified for the Mundial and would be making their maiden appearance should indicate that they are no slouches.

“Every game is important at this level,” said Plummer. “This one will be particularly key in that it is the penultimate preparations match before the final squad that would represent Jamaica at the World Cup would be finalized.

“We are naturally nervous because everybody wants to go to the World Cup and we don’t know who will make the cut. That is why this match against South Africa offers every player an opportunity to show the technical team their capabilities.”

Banyana Banyana skipper Janine Van Wyk is mindful of the task that awaits them against fellow World Cup debutants and the fact that the South Africans did not cover themselves in glory at the recent Cyprus Cup where they failed to win a single match.

“Whoever has been selected deserve to be here,” said Van Wyk. “And as senior players, we make everyone feel welcome in the team and obviously there will be some nerves in some newer players going into a game like this with a mere two months to the world cup finals.

“But it’s our duty and responsibility, especially on the field for us senior players, as leaders to make them (younger players) to feel calm and to help them feel comfortable enough to bring out the best in every single one of them.

“The coach has obviously selected them (younger players) for a reason, and we need to bring out their natural and hidden talents and see what they are capable of doing, especially when facing an opponent about Jamaica.”

Van Wyk also revealed that South Africa was in the dark regarding their opponents who defeated Panama in a penalty shootout to secure a bronze medal in the CONCACAF region to book their tickets to France.

“We really don’t know much about,” admitted Van Wyk. “We will do some video analysis about them to see their strength, like they would about us. We will then go into the game with a game plan and try to executive it to the bet of our abilities and hopefully get a good result and take it from there.

“For us as players we get a great percentage of our motivation and confidence from fans that come out and support us. Cape Town was fantastic and Durban fans have big shoes to fill but I know the whole country love us and if you are around Durban please come out not just to support but to watch two quality teams competing against each other.”

The South African girls will then hit the road to face the United States women team at the Levi Stadium in California on May 12 before heading for the finals in France. 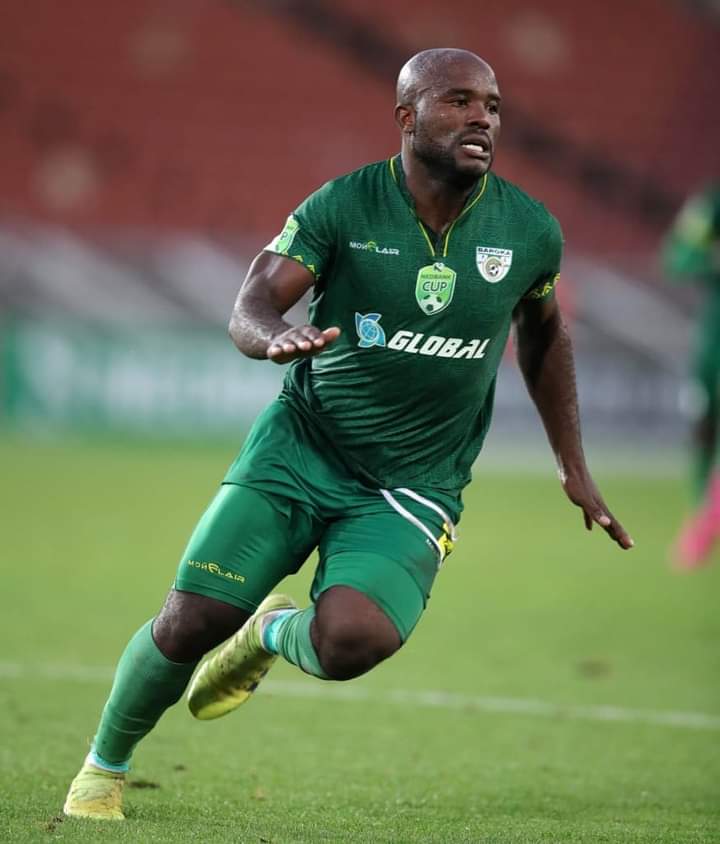 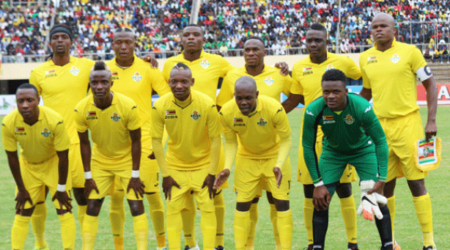