Township Rollers President Jagdish Shah has confirmed that temperamental Serbian coach Nikola Kavazovic has parted ways with the Botswana Premier League after www.thomaskwenaite.co.za had hinted a fortnight ago that he was on his way out.

Kavazovic had allegedly increasingly grown unpopular and continuously clashed with players while the general working relationship with the rest of the staff at the team had become strained, according to reliable sources.

The coach, initially linked very close to Kaizer Chiefs before Amakhosi signed Italian Giovanni Solinas, was until recently also linked with a possible move to link up with Limpopo side Baroka who have not had the best of starts under Zambian Wedson Nyirenda.

But while we reported that the toxic relations existing within the Gaborone side was causing tension within the club, some over zealous Rollers supporters rubbished the report and claimed it was the figment of our imagination that Kavazovic was leaving the club.

The diplomatic Rollers President Shah was reluctant to dwell on the departure of the coach, but it appears that a training ground bust-up with winger, Lemponye Tshireletso appeared to have been the last straw.

It appears as if his decision to systematically sideline experienced campaigners like former Bidvest Wits utility player Ofentse Nato and Tshepo Motlhabankwe also did not endear him to many within the establishment, especially after he allegedly also forced out his assistant, Teenage Mpote, due to their strained relations.

“I can confirm that we (Township Rollers) have mutually terminated the contract of Mr. Kavazovic with immediate effect,” said Shah.

“The management of Township Rollers has taken this decision to respect the dignity of players, the technical team, executive committee members and management.”

Asked if they have appointed a new coach, Shah revealed that they had already started their search for a suitable coach and will make an announcement in due course.

Despite his strained relationship with players and description as a hard to please gaffer, Kavazovic was one of the club’s most successful coaches, leading Rollers to two league titles as well as the Mascom Top 8 Cup triumph.

His biggest achievement was to lead Rollers to their first ever CAF Champions League Group stages, the first ever team from Botswana to reach this stage in the history of football in the game in the country. 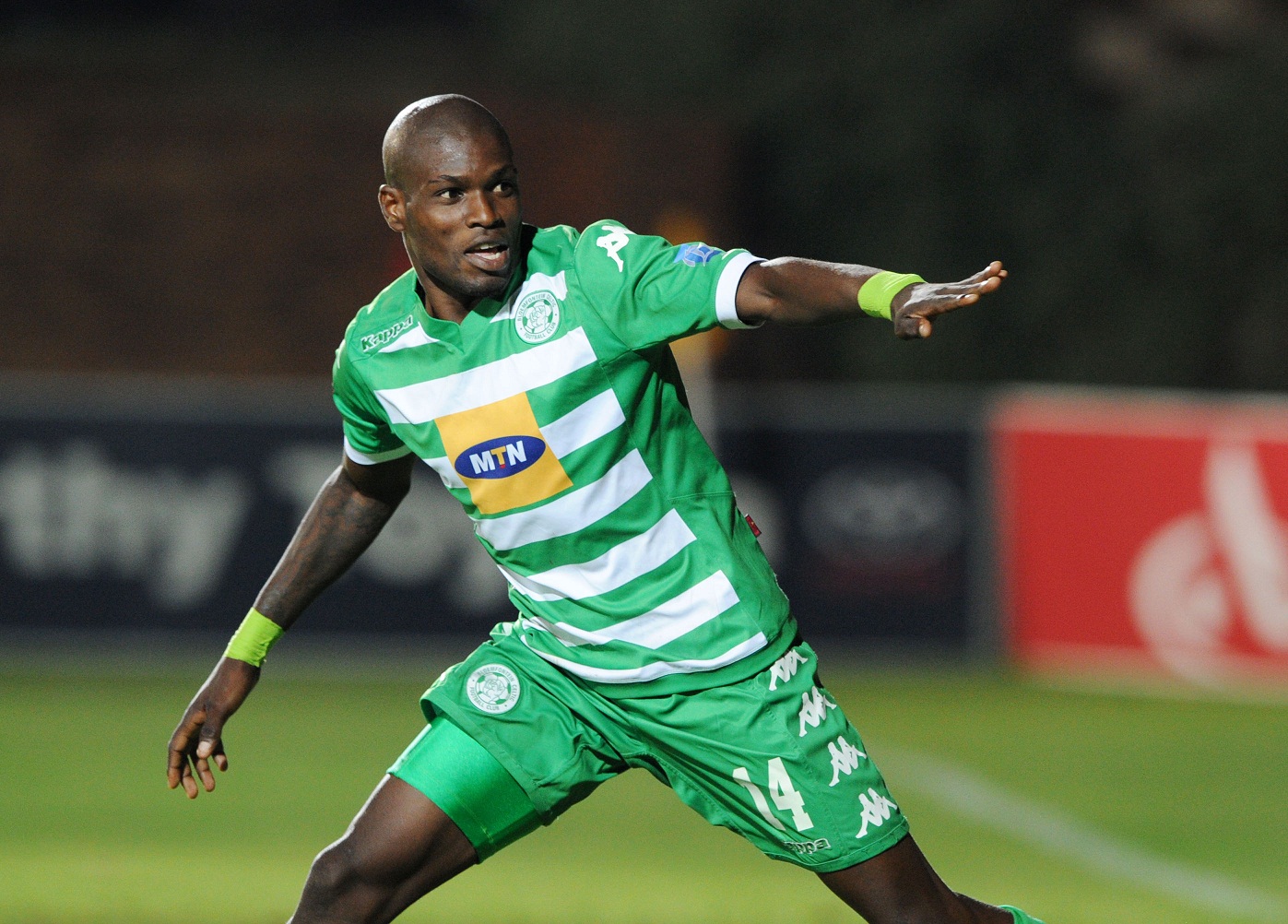 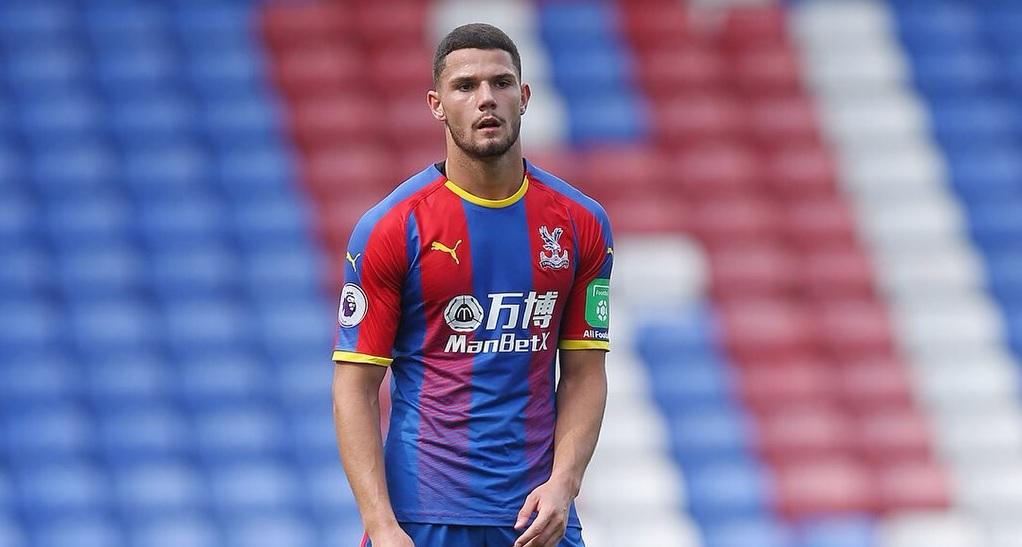 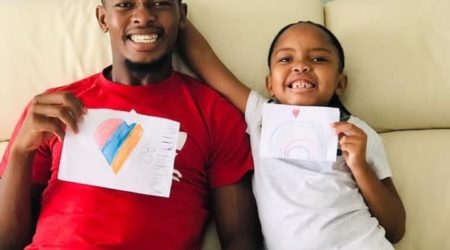 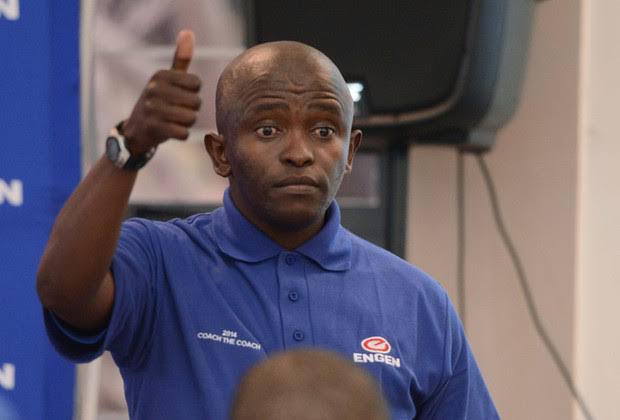