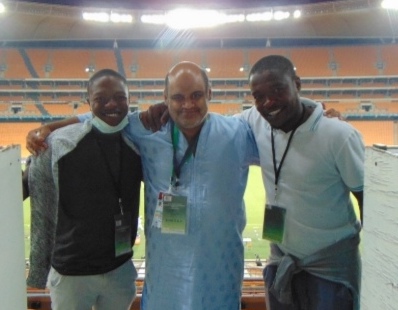 British born self-published author and journalist Satish Sekar is an adventurer who has established himself as a statistician and historian of note regarding African football.

He was recently in South Africa to cover the World Cup qualifying matches between Ghana against Ethiopia and Zimbabwe against South Africa and confessed to have attended his first ever African Nations tournament in Ghana during 2008.

“In Ghana during 2008 I had the honour and good fortune of rubbing shoulders with the likes of the late and great Charles Kumi Gyamfi who shared with me his work and coaching experience,” said Sekar.

Gyamfi is the coach that guided the Black Stars to gold during the 1963 Africa Cup of Nations tournament which elevated him to the status of a legend in Ghana. And his encounters with Gyamfi ensured that the then impressionist journalist became not just fascinated but greatly hooked onto African football.

“The more I learned is the more I became interested. I’d describe it as an “unusual story” because essentially football was used to show how society could use sports and football in particular to achieve unity and social cohesion.”

Sekar explains that Gyamfi is one of the architects of Ghana’s football blueprint and the game, as played the Ghanaian way, spread like a revolution and that is how the game developed across Africa.

When asked about Fifa President Gianni Infantino’s proposal to stage the World Cup every two years and how that would affect the prestigious Africa Cup of Nations, Sekar’s opinions differed to that of the association.

“I think it is a ridiculous idea because even sponsorships of the current four yearly circle World Cup aren’t showing interest in endorsing the idea,” said Sekar.

So, you basically got to ask yourself why fix something that is not broken. When you have the World Cup every four years it is ok because it brings a certain mystique and aura about it and so changing it from four to biennially means you lose all of that.”

In his opinion, if you effect changes to the calendar and stage the World Cup every second year, this would adversely affect the biennial AFCON and could result in serious burn-out to players who will be required to participate in the AFCON this year, the World Cup next year and the AFCON the following year and so on.

After watching the encounter between Ethiopia and Ghana at Orlando Stadium, Sekar gave us his views about the performances of both clubs.

“I have to say both teams played well although Ghana was the better team during the first half and they were also unlucky and credit should go to the Ethiopian shot stopper (Blacha Teklemariam Shanko) for making two incredible saves in the first few minutes of the game.

“Ethiopia though managed to gain momentum in the second half and did well to level the score. But I think the time has come for FIFA to implement the use of VAR in Africa just as it is used across Europe for such important matches.

VAR needs to be used during AFCON and World Cup matches to eliminated controversial decisions that we saw during the last week of qualifiers which could lead to some coaches losing their jobs through no fault of their own.

The Football Historian also emphasized to sportsmen and women the importance of saving and using one’s finances correctly while they are still active, adding that not every athlete becomes a coach or manager after retirement. 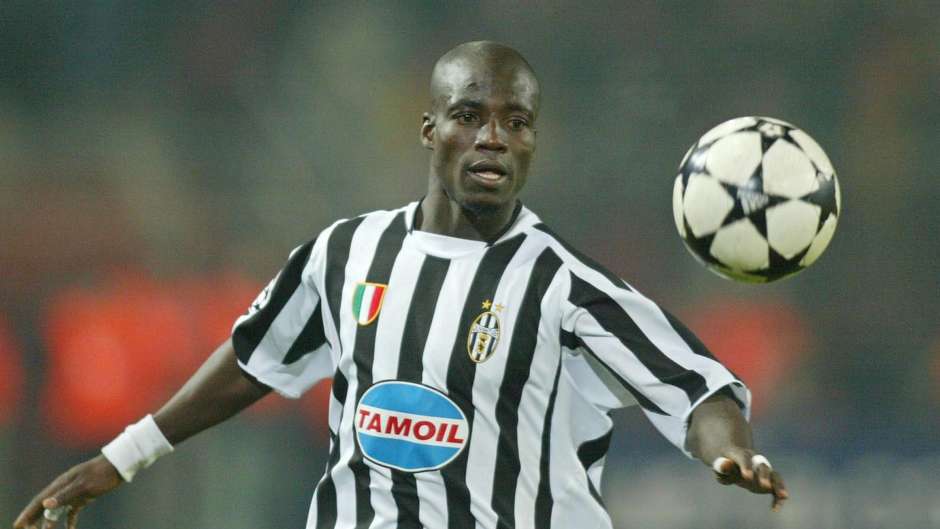