The 2020 DStv Premiership is about to get underway in less than a fortnight and while Kaizer Chiefs wait anxiously for the outcome of their appeal to the Court of Arbitration for a decision, Zambian side Nkana recently received good news from the CAS who lifted their player transfer ban.

FIFA imposed a player transfer ban on Nkana after they terminated the contract of Ghanaian goalkeeper Stephen Adam’s without compensation, forcing the player to lodge a complaint with the world controlling body which imposed a transfer ban on the 13-times Zambian champions.

“In this respect, we acknowledge receipt of the communication of the legal representative of the player, by means of which he confirmed that the parties settled the matter,” read a statement from FIFA.

“Consequently, we will now proceed to the closure of the present matter. We kindly inform your club that the ban imposed on it in line with the aforementioned decision is now lifted,” stated FIFA’s head of players’ status in a letter to Nkana Football Club this week.

But while the all-clear indicates that the Zambian giants are now allowed to raid the transfer market and can sign any player that fits into their plans ahead of the new season which gets underway in the next fortnight, Kaizer Chiefs waits anxiously for the outcome of their appeal.

Kaizer Chiefs’ appeal against their two-window transfer ban following the alleged registration of Madagascan Dax Andrianarimanana was heard by the Court of Arbitration for Sport on September 9 this year and judgement was reserved by the CAS.

Fosa Juniors, a club which Dax played for, insisted that Andrianarimanana was still under contract with their club, after the central midfielder caught the eye of the Chiefs scouts at the 2018 COSAFA Cup in Polokwane and was subsequently registered.

Chiefs made it clear that they were under the impression that the Madagascar international was a free agent. But Juniors took Chiefs head-on and presented their case before FIFA, with the Glamour Boys unwilling to compensate them for the midfielder.

FIFA ruled in favour of Juniors in a judgment which was published in February 2020, and also ordered Dax and Chiefs to compensate the islanders R640 000.

Dax was also banned from playing football for four months, having already left Chiefs for Black Leopards during August 2019.

After sacking Ernst Middendorp and signing serial Championship winner Gavin Hunt, Chiefs have lined up several players to strengthen the team including former Bidvest Wits left-back Sifiso Hlanti, but cannot sign the Bafana Bafana defender until CAS hands down judgement on their appeal. 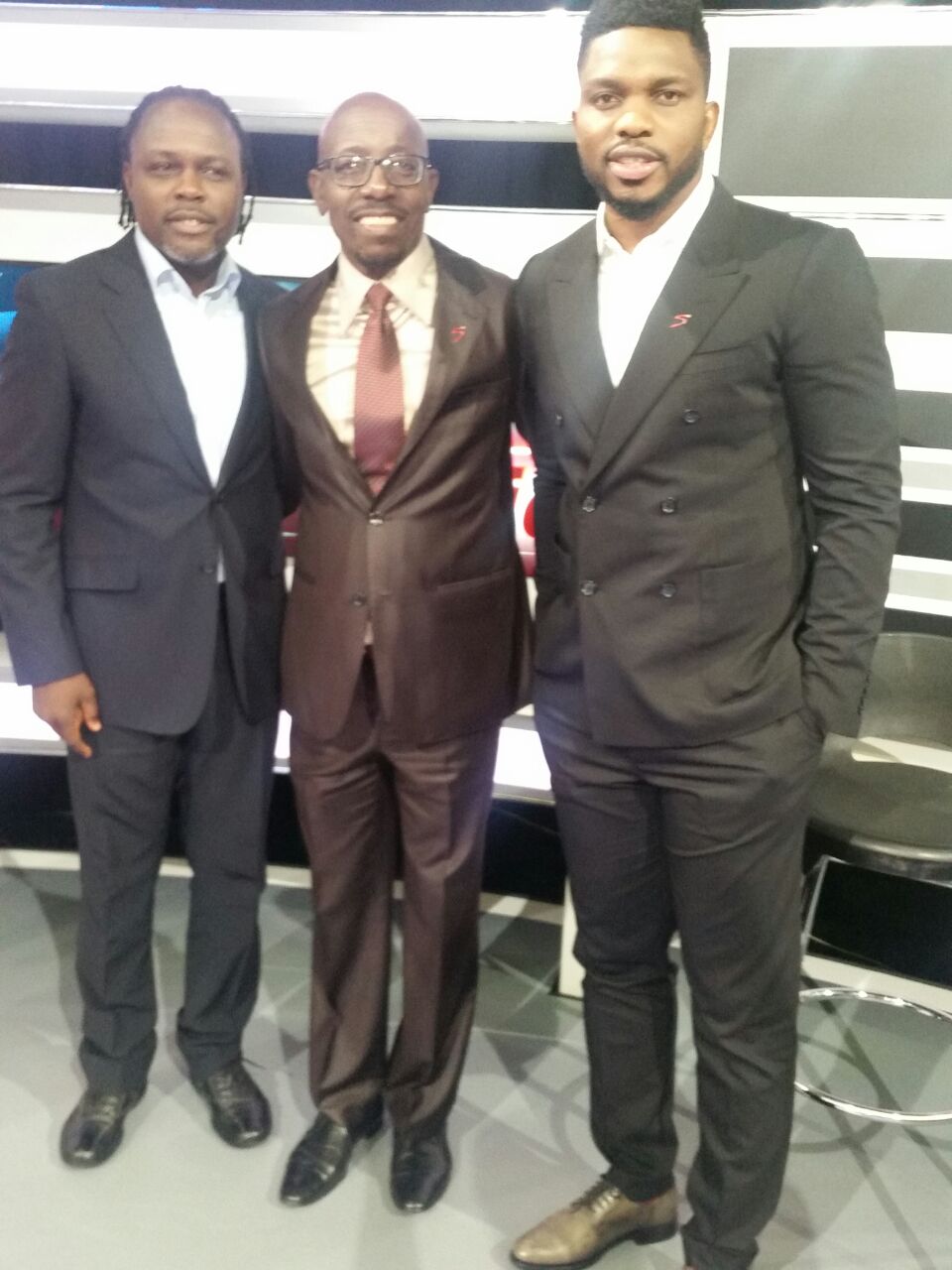 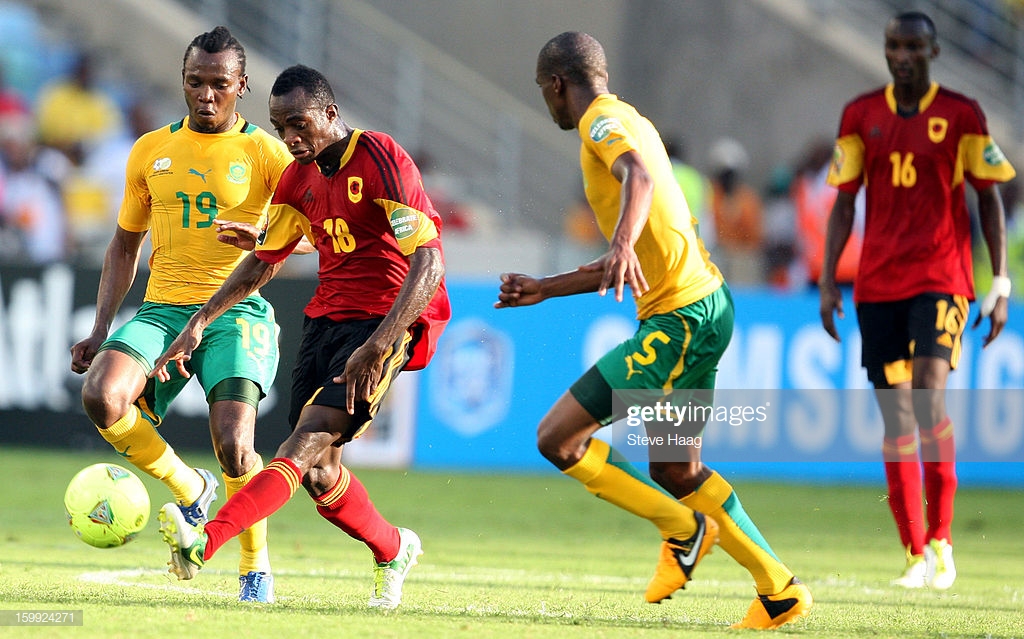 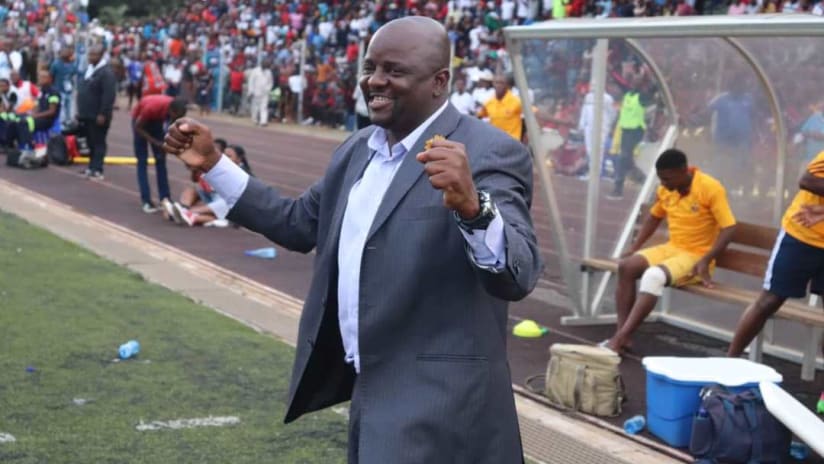 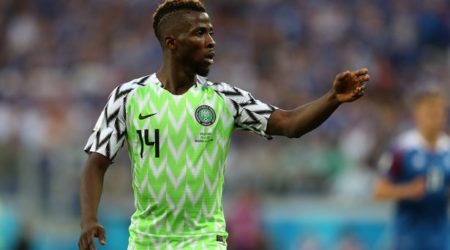