The Confederation of African Football (CAF) is on Saturday expected to announce a shortlist of countries that had submitted their bids to host the 2019 African Cup of Nations tournament.

The tournament was originally scheduled to take place in Cameroon. But lack of progress and the slow pace of readiness and security fears security resulted in CAF stripping the Central African country of their right and opened up a fresh bidding process.

Cameroon was awarded the right to host a 16-nation tournament, but the participating countries were later increased to 24 and this appears to be a huge infrastructural demand on the Central African country who are struggling to meet the additional demand.

There is also reports of a resurgence of terrorism and Boko Haram activities along the border with Nigeria and following kidnappings and bombings in that region, the safety of football fans sparked new fears that it might not be ideal to host the tournament in Cameroon.

Meanwhile, following a hectic day of confusion and uncertainty, the South African Football Association (SAFA) submitted their bid documents to CAF indicating their desire to host the 2019 African Cup of Nations edition.

There appeared to have been a terrible crossing of the wires when a SAFA spokesman (Dominic Chimhavi) initially confirmed that the organization had submitted their bid, but later retracted his statement and instead announced that SAFA intended to submit their bids.

But it can be confirmed that SAFA had finally submitted the bid documents following a lengthy meeting with the Minister of Sport and Recreation Thokozile Xasa who needed clarity on a number of issues pertaining to the bid, particularly the cost implications.

Egypt, who had earlier declined to bid under the impression that Morocco wanted to host the event, made a 360degrees turn and announced they would bid after Morocco announced they were not interested in bidding for the event.

So far it seems like the shortlist would consist of only Egypt and South Africa, with the successful bid expected to be announced in Dakar on January 9. 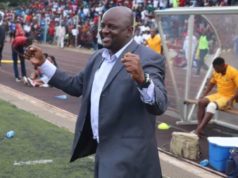 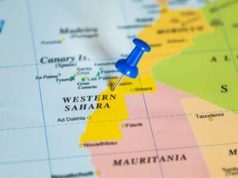 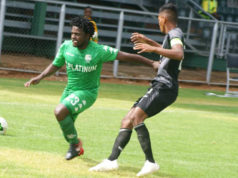