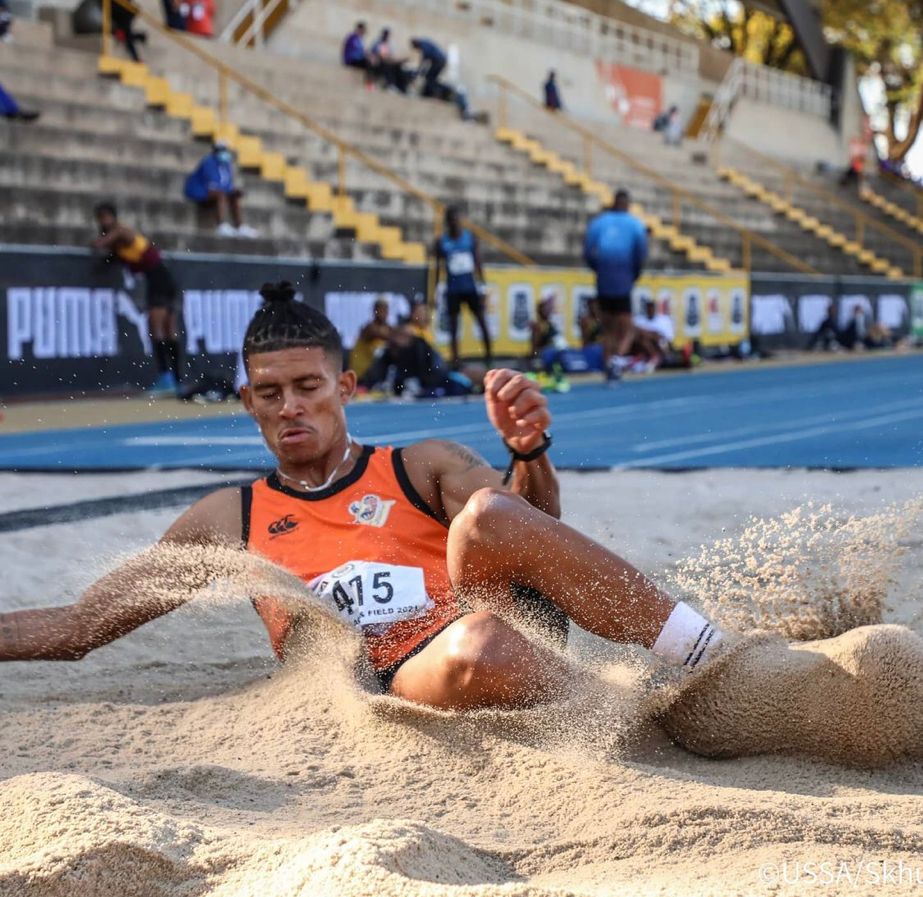 One of the hardest and most heart-breaking set-back that could happen to any athlete in the world is to go through a career threatening injury. An injury so serious that when it occurs one gets the feeling that it’s curtains or even game over as that athlete gets to face an arduously long time on the side-lines

It happened recently to long jumper Divan Manuel who suffered a serious injury on the 14th of May 2021 at the National Championships for students just as he was pushing hard in his final jump in an attempt to secure an Olympic qualification slot.

“It’s just me and my bad habits with poor technique where I slipped on the board while taking off and sustained a torn right anterior cruciate ligaments (RCL),” recalls Manuel.

He knew instantly, even before medical staff confirmed his worst nightmare, that it was the end of his dreams and ambitions of participating in the 2020 Tokyo Olympic Games due to get underway within the next couple of weeks.

But he takes a lot of comfort from the tragedy of Wayde Van Niekerk, who damaged his knee in a freak incident while playing touch rugby soon after winning Olympic gold, but has come back and looks a dead cert for another gold in Tokyo.

It is not the first time that the long jump sensation has had an injury problem which will see him out of action for a period of between 9-12 months. He is currently doing some preparation for surgery and is mentally focused on recovering and coming back stronger.

Manuel hails from a small town called Wolseley in the Western Cape and while looking around and observing his peers and relatives struggling to make ends meet, realised from an early age that it was not going to be easy to make it out of there.

Choosing to look at both positive and negative situations, he saw it best to learn from everyone around so that it could assist in channelling him in the right direction for his career. When people make it out of his hometown it gives him and many youngsters hope and the ability to dream.

“For me it’s the mindset of thinking where I can outsmart the competition because of my background. I was never exposed to proper training guidance or exposed to modern training facilities and it was only in 2016 that I started taking athletics serious.

“At the back of my mind I am always reminded of how much harder I need to work and that includes constantly checking my eating habits and even though as a professional athlete I have to always try to stick to healthy eating at all times, it’s fair to say I do indulge in some sweets once in a while.

“As an athlete and the competitive nature of who we are, it would be nice for the Tokyo Olympics to go ahead but with more safely measures in place. But as a human being and mindful of the Covid-19 pandemic that has wrecked so much havoc globally, sometimes I feel they (Games) should not go ahead.”

Manuel pointed out that his opinions have not been influenced by the fact that he would not be going, but he was looking at the bigger picture and felt the global community should focus on tackling this pandemic and after all, the next games would be staged in four years and under a safer environment.

“As a human being you are not just an athlete so you should try and separate the two because when you fail in sport then you feel like it’s the end of the world which is not a nice feeling and it’s always best to talk about it. I am human first.”

Manuel enjoys music which helps him to relax and focus and stay in the right frame of mind in the moment in order to be in the now by not thinking too much about the end results.

“A big thank you for the support from the people in my town and to anyone who is from a small town I want to say believe in your abilities and what you bring to the table. At the end of the day you are at an advantage because no one expects you to make it and there is not much pressure.” 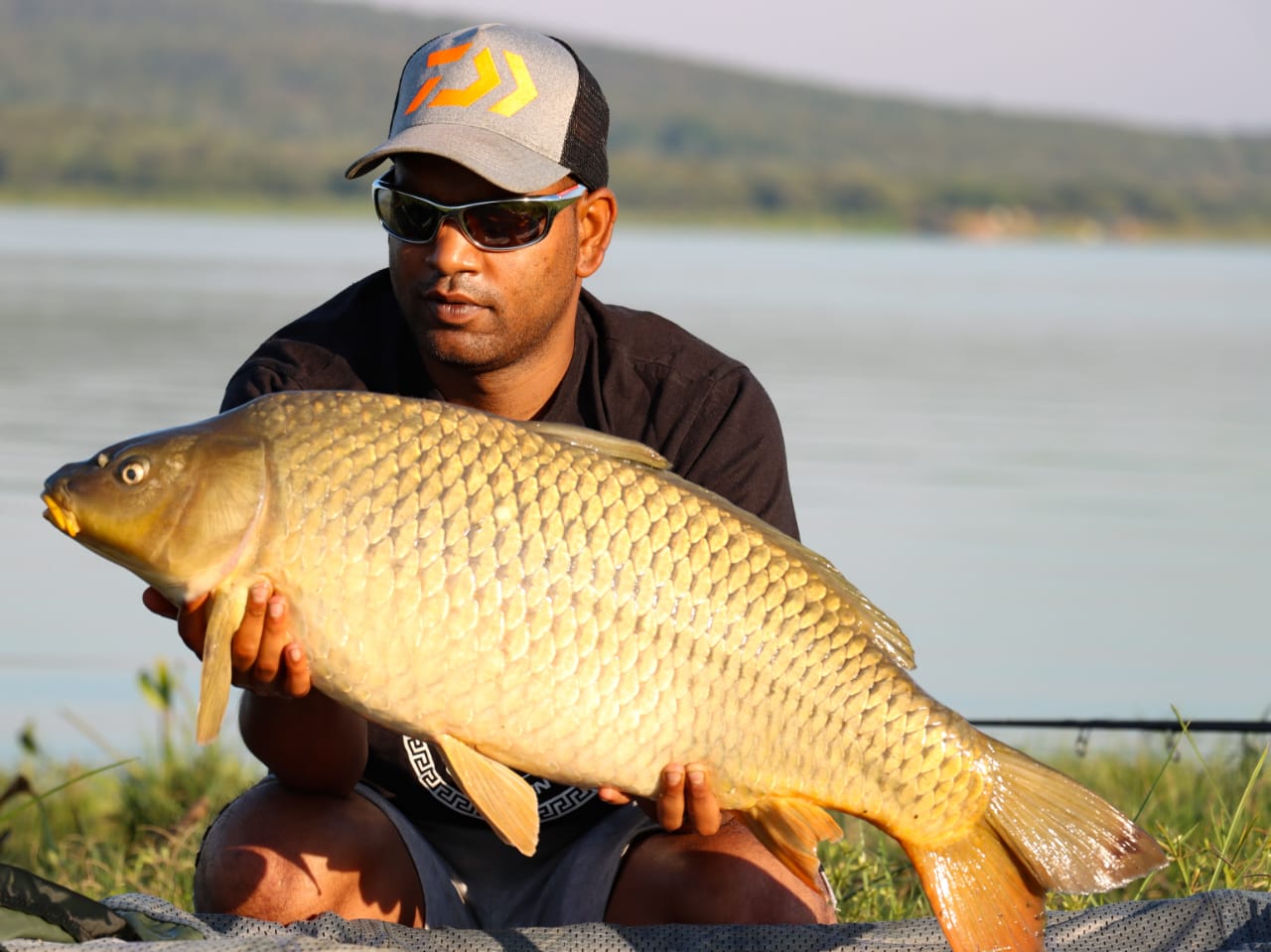