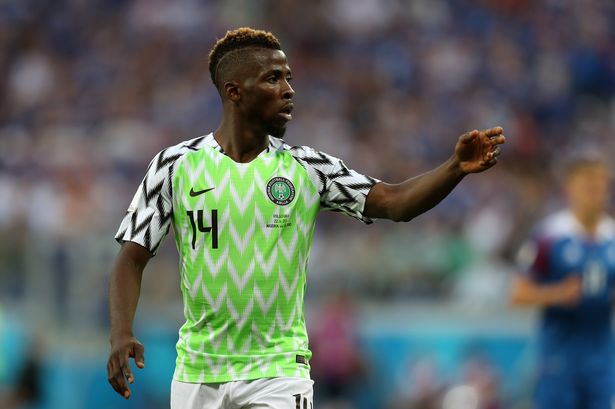 A showdown is looming between the Confederation of African Football (CAF) and both UEFA over the refusal of the European organization to release African players for national duty in defiance of FIFA despite the fact that this weekend’s upcoming fixtures are sanctioned by the world controlling body.

The long road to Qatar, postponed last year due to the Covid-19 pandemic, officially gets underway this weekend but countless African nations face the prospect of lining up for crucial two opening matches without their star players who might be denied the opportunity to represent their countries by selfish European clubs.

The United Kingdom for instance has put rules in place ostensibly designed to limit the spread of the pandemic. It means countries on their British “red list” which unfortunately includes countless African nations, would be greatly affected by this rule if implemented.

Although the rule concedes that if a player travels to a country listed on their “red zone,” the said player should quarantine for 10 days on return, the British clubs are not prepared to compromise even though during a global crisis like this, it is incumbent upon every nation to hold hands in solidarity, fair play and for the good of the game!

This has forced African nations to desperately appeal to FIFA to intervene and Gianni Infantino, the president of the world controlling body, after fruitless overtures to UEFA, eventually went down on his knees and begged the British Prime Minister Boris Johnson to intervene on behalf of Africa.

CAF has also followed suite, urging UEFA as well as the British to provide exceptions enabling African players to represent their countries for the FIFA qualifiers like they lowered the restrictions during the EUFA Championship to enable VIP visitors from across Europe to attend the tournament.

According to the BBC, a British government spokesperson confirmed to the media group that the Sport and the Prime Minister have received both the Fifa and CAF letters and will respond accordingly.

But, the response from the Department for Digital, Culture, Media & Sport which read: “We have made it clear to Fifa that our existing policy will remain in place and we have NO plans to change that policy.

“That policy is in place in order to protect public health,” which certainly does not inspire confidence that the Europeans would compromise and release African players for national duty.

Liverpool recently refused Mo Salah permission to travel to Japan to strengthen the Egyptian U-23 team at the recently ended Olympic Games while Brighton and Hove also refused to release Percy Tau to join the South African squad, even though they had no intentions of giving him game time.

Now, not only Liverpool, but countless other British, Spanish and Italian clubs where a large contingent of African stars are concentrated, have joined forces to defy FIFA and are steadfastly refusing to release African players which could greatly harm the chances of most Africans this weekend.

Senegal have a double-header programme against Togo in Dakar and Congo in Brazzaville but there is a strong possibility that Alui Cisse will have to go to battle without his talismanic captain Sadio Mane as Liverpool have made it clear they will not allow their African stars to travel.

The same applies to Gabon, who start their quest for Qatar with a tough away fixture against Libya and then hosts Egypt in Libreville four days later and once does not have to be a rocket scientist to anticipate that struggling Arsenal are unlikely to release Pierre Aubameyang.

Ghana coach Charles Akonnor is also not taking chances in anticipation of the possible withdrawal of English based stars like Jordan Ayew and has called up four additional players to the squad he initially announced for the clashes against Ethiopia at Cape Coast and Bafana Bafana at FNB Stadium.

And in anticipation of a similar fate befalling him, especially considering that the majority of his players ply their trade in England, Super Eagles coach Gernot Rohr has called up additional eight players to the original squad in case most of their players campaigning in the English Premier League are refused to travel.

Kelechi Iheanacho and Wilfred Ndidi (Leicester City), Oghenekaro Etebo and Wilfred Troost-Ekong (Watford) as well as Alex Iwobi (Everton) and Frank Onyeka (Brentford) are among the players that might be withdrawn if Infantino fails to convince the British government to list the sanctions. 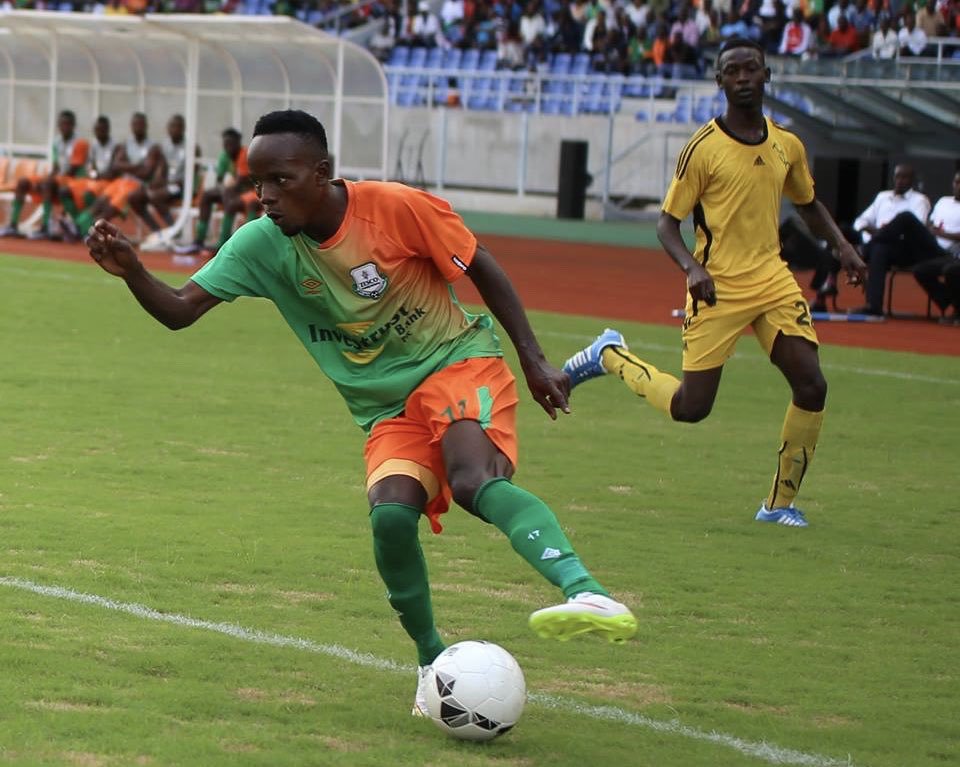 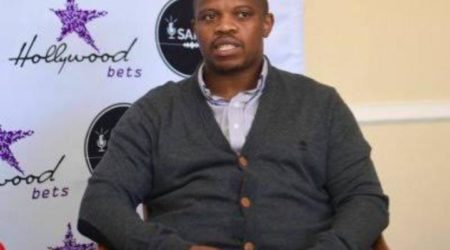 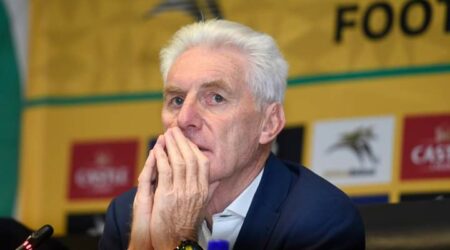 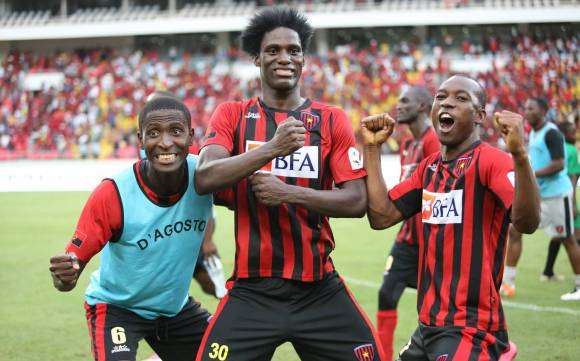 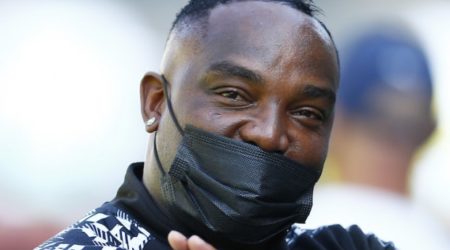