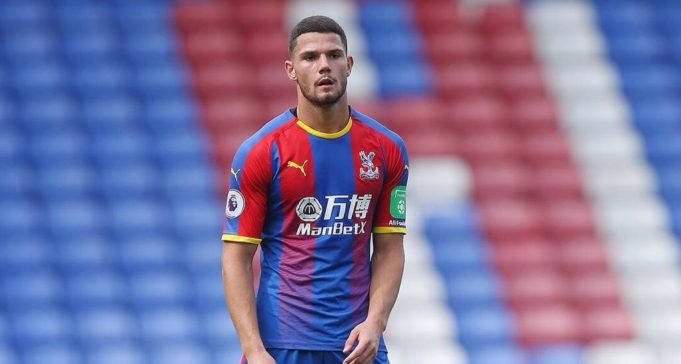 South Africa will enter a critical stage of their preparations for the CAF U-20 African Cup of Nations tournament scheduled for Niger next February when coach Thabo Senong calls up a squad of at least 30 players for final assessment.

Speaking at the KwaMahlobo Festive Games in Meadowlands on Wednesday, Senong revealed that he had received footage of the West African opponents that took part in the WAFU U-20 tournament in Togo last week.

Senegal defeated Nigeria 2-0 in the final and South Africa were paired with Nigeria, Burundi and hosts Niger in Group A while Senegal, Mali, Burkina Faso and Ghana make up Group B of a tournament where the semi-finalists will qualify for the FIFA World Cup in Poland next May.

“We cannot say we are in a tougher group when you consider that we could have been paired with all those teams in Group B,” said Senong. “If we really want to go to the World Cup then we have to get out of our group with the hosts, Nigeria and Burundi.”

Now that he has secured footage of his opponents, Senong and his technical team will pour through their opponents, analyzing their strength and weaknesses ahead of the tournament where the team will have to firstly adapt to the oppressive heat that can reach up to 40degrees.

While the South Africans won the COSAFA Cup after defeating Zimbabwe in the final, Senong is also mindful of the fact that their opponents have also been involved in the WAFU tournament where Nigeria lost in the final.

“We have not yet started viewing the footage,” said Senong. “But West Africans are typically powerful and physically imposing and uses sheer strength to bulldoze their opponents and so, we must devise a plan tom outwit them.

“Naturally we cannot expect to match them for strength. So we must use skill and pace to outwit them. It is not going to be easy and this calls for mental sharpness and our physical conditioning needs to be in top shape.”

While Senong is planning on assembling a squad of 30 players to select a final 23 ahead of the tournament, he is not sure whether some of the European-based players would be released by their respective teams and is blessed to have a proven goalscorer in Lyle Forster.

There is central midfielder Sphephelo Sithole (19), defender Nkanyiso Shingai (18) and striker Sibusiso Shibane (18) all with Vitoria Setubal in Portugal while 19 year old Khanya Leshabela has just been promoted to the Leicester City first team.

Another Engliand based striker is 19-year old Siphesihle Mdlalose who is with Southampton, central midfielder Katlego Mashigo (17) is with Fleetwood Town while Tyrique Bartlett (19) is with Newcastle United and Jake Aresti (18) is with PEC Zwolle in Holland.

Senong certainly has a wide range of players to select from while also keeping faith with the squad that has qualified for the continental showpiece and won the COSAFA and among players that he could bring down is winger Leo Thethani (19) with Ajax Amsterdam.

Other players that could be called up include defender Dean Solomons (19) with Ajax Amsterdam, defender Keith Groenewald (Standard Liege) 19-year old defender Nikola Tavares (Crystal Palace) who has also received a call-up from Croatia which means South Africa needs to move fast if they want to secure his services and 19-year old winger Kobamelo Kodisang Sanjoanense (Portugal).