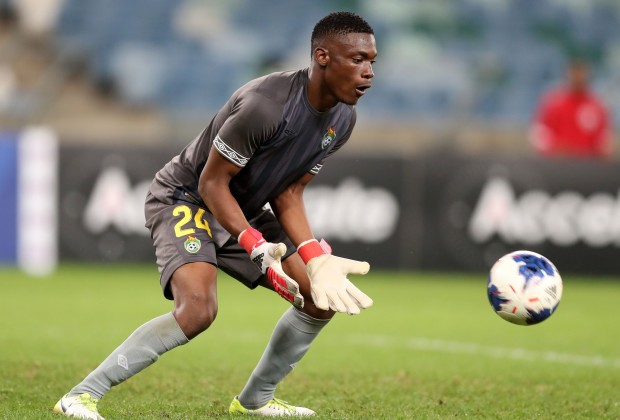 The South African Football Association (SAFA) is watching the unfolding scandal in faraway Egypt in which Zimbabwe players are alleged to have thrown their final group match against the DR Congo which they lost 4-0 with keen interest.

Legendary Zimbabwean journalist Robson Sharuko revealed in a story that appeared in the leading daily The Herald on Thursday that Zimbabwe players might have been bribed to throw the match in which goalkeeper Elvis Chipezeze developed butter fingers and was responsible for three of the four goals.

“The majority of players in the Zimbabwe national team are registered with different clubs in South Africa,” said a reliable source close to SAFA. “And naturally the association would be watching the unfolding drama with keen interest.

“I do not want to pre-empt the situation but it goes without saying that should any of the players that are under the jurisdiction of SAFA be found to have been involved in fixing the said match against the DR Congo, they are likely to face some kind of an investigation or even possible sanctions from SAFA if found guilty.”

Some of the players in the Zimbabwe team ply their trades for various clubs in South Africa and include former Mamelodi Sundowns and now Kaizer Chiefs winger Khama Billiat, Evans Rusike, Ovidy Karuru, kudakwashe Mahachi, Teenage Hadebe, Marshall Munetsi, Edmore Sibanda and Talent Chawapiwa to mention but a few.

Sharuko’s report claims that Chipezeze, who is registered with South African Premiership side Baroka, was allegedly approached and promised a huge amount of money to allow the Leopards to score a “certain” number” of goals.

But apparently a bank in Cairo raised alarm when a huge amount of cash was allegedly deposited into Chipezeze’s account, giving credence to the rumors that the Warriors goalkeeper might indeed have been “influenced” to throw the match.

It is alleged that the DR Congo needed to win by four unanswered goals in order to finish among the three best third finishers and at the same time avoid facing the hosts Egypt in the round of 16, and they won by exactly four goals.

Before veteran Sharuko drobbed the match fixing scandal, the Zimbabwe players had allegedly threatened to boycott their opening match against Egypt and refused to train on the eve of the opening match in protest against unpaid incentive bonusses which the Zimbabwe Football Association (ZIFA) later reached an agreement for payment and the players took to the field 24hours later and narrowly lost 1-0.

But the fourth goal, which slipped embarrassingly from the butter fingers of Chipezeze in the dying minutes of the match, elevated the DR Congo to third best finisher and South Africa dropped to fourth among third best finishers.

An emergency meeting by the Confederation of African Football (CAF) Competition Committee is alleged to be scheduled for Friday to try and get to bottom of the scandal and although at this stage it is not known what action, if any, would be taken on any guilty party, heads are likely to roll.

CAF has certainly not covered itself with glory during the last couple of weeks with the dram around the Champions League final in which Wydad Casablanca walked off the pitch after their “goal” was disallowed and their opponents awarded the trophy.

However, in one of the most shocking, if not bizarre decisions seen in continental football in a very long time, the hierarchy ordered that the match should be replayed, totally going against their own rules and regulations. 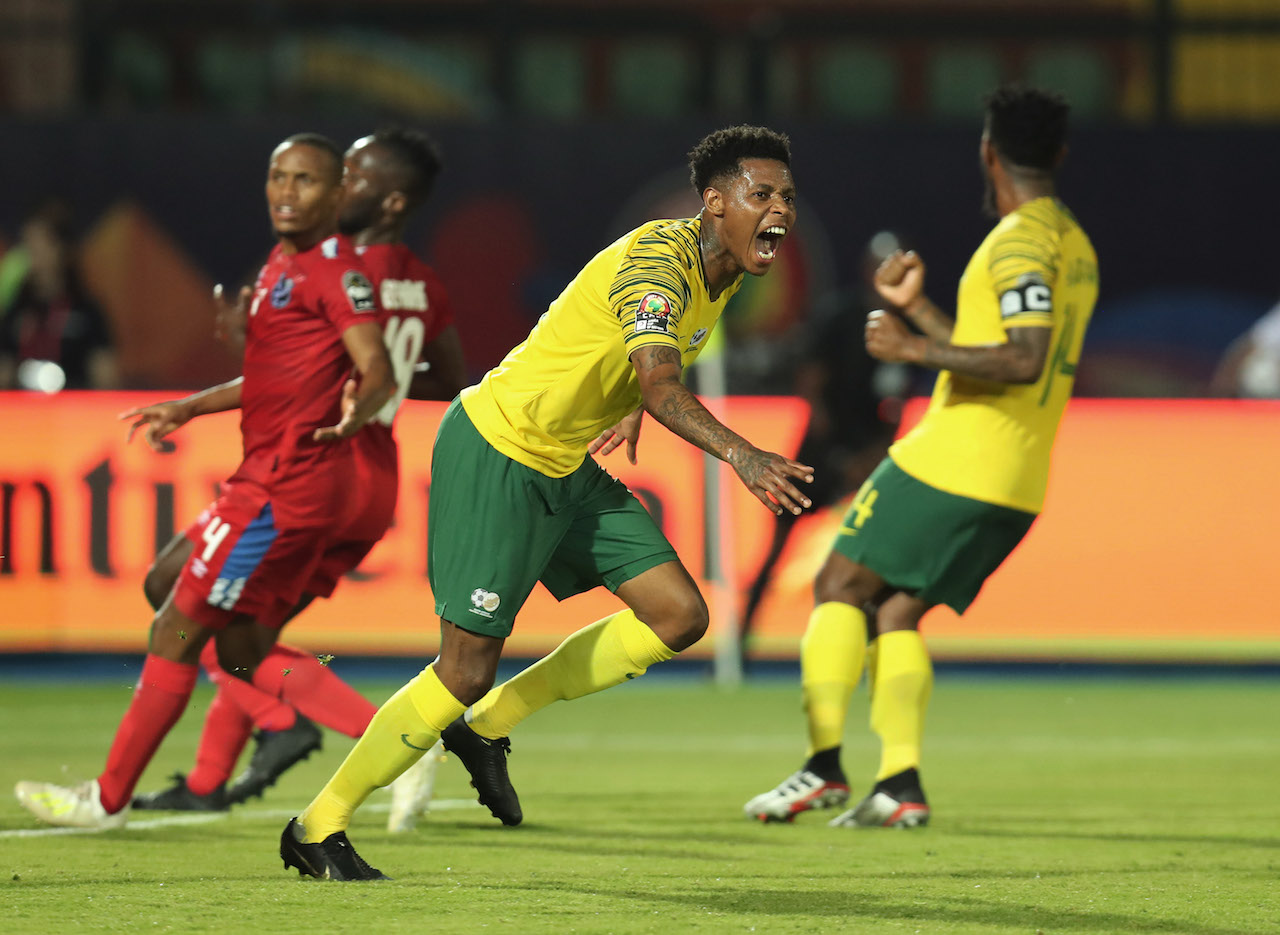 A battle of wits will be waged at the Al Salaam... read more