Two former professional football players – one a goalkeeper and the other a striker – who both at different stages of their careers played for Moroka Swallows, passed away on the same day this week.

I received news that legendary Moroka Swallows striker David Dolo, one of the feared strikers during the halcyon days of the defunct National Professional Soccer League (NPSL) kicked his last ball at his Mamelodi home on Tuesday this week.

I had been digesting the sad news when I was also assailed by the news that Arthur Baartman, who has also during his colorful career kept goals for Swallows at one stage of his career, had also passed away on Tuesday.

For youngsters who follow football and were not born during the turbulent 1970’s, the name Dolo will not ring a bell and neither will they find his name anywhere on the wires because even if you google him, there is not a single line on the famous searching tool that mentions his name.

Yet men like Ephrain “Shakes” Mashaba, Johannes “Yster” Khomane, Johannes “Ryder” Mofokeng or Patrick “Frelimo” Dibetla will tell you about the galloping Dolo who was deadlier than a rattlesnake with either foot or his strong head.

How he escaped the attention of scouts around Pretoria was because Swallows at the time had an incredibly hawk-eyed scout in David “Pine” Chabeli who spotted him at the Muckleneuck dusty grounds on the outskirts of Mamelodi playing for Black Birds after previously playing for Hampton City and recruited him.

Dolo was a terror on the field and instilled fear in the opposition largely because of his arrogant nature in going at defenders like a battering ram, and never gave defenders time to get set but would let loose a cannon with either foot.

Baartman on the other hand might have been considered a journeyman after turning out for Maritzburg City, Free State Stars, Dynamos, Moroka Swallows, African Wanderers, Kaizer Chiefs, Crystal Brains and Real Taj among other teams.

But it was surprisingly at Chiefs that he gained the respect of the nation as a top-class goalkeeper with consistently outstanding performances. He was retired and employed by Maritzburg as Goalkeeper coach.

Our deepest condolenses to their families and May their souls rest in eternal peace! 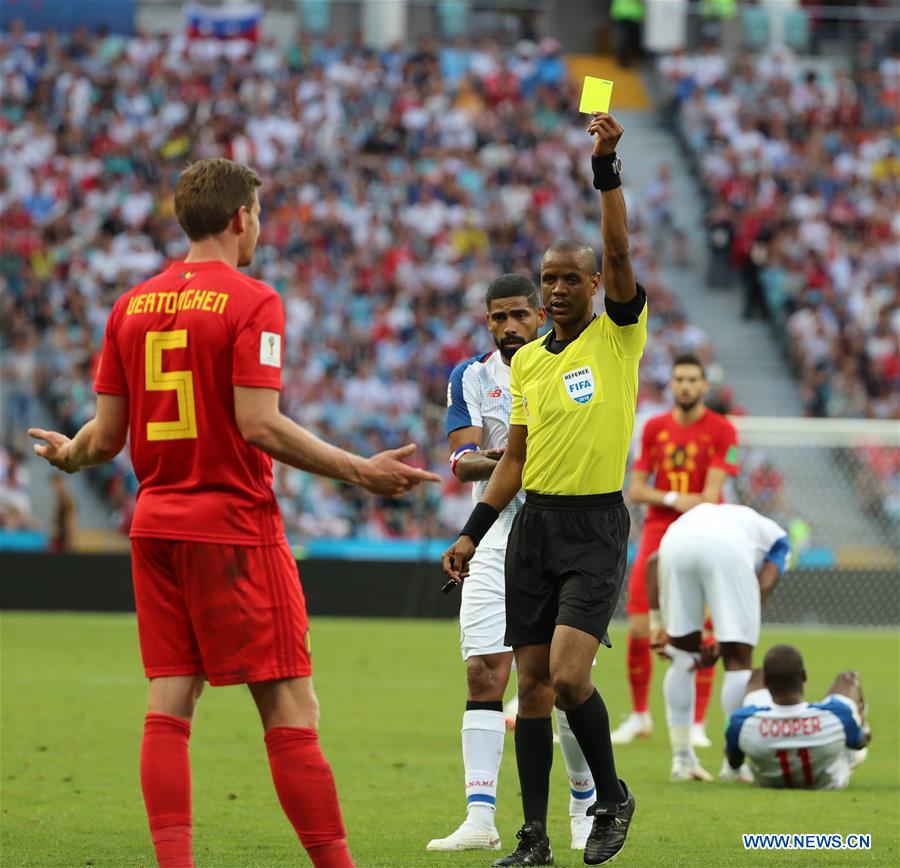 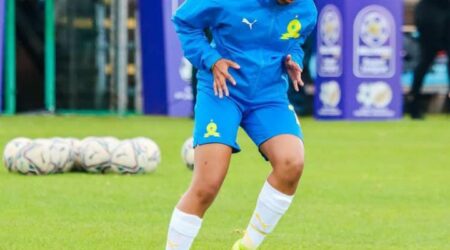 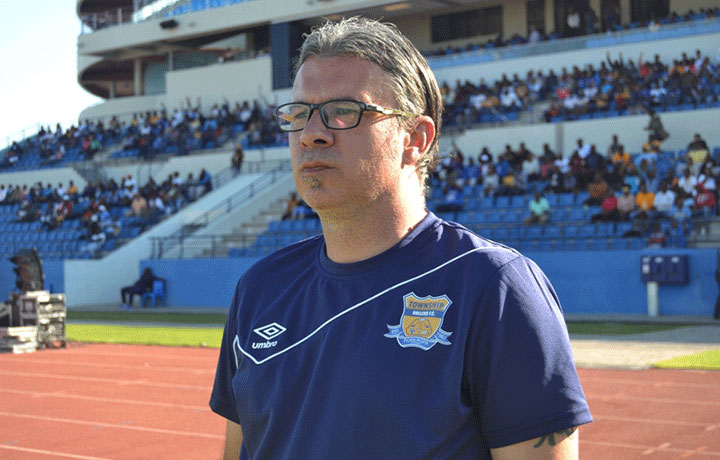