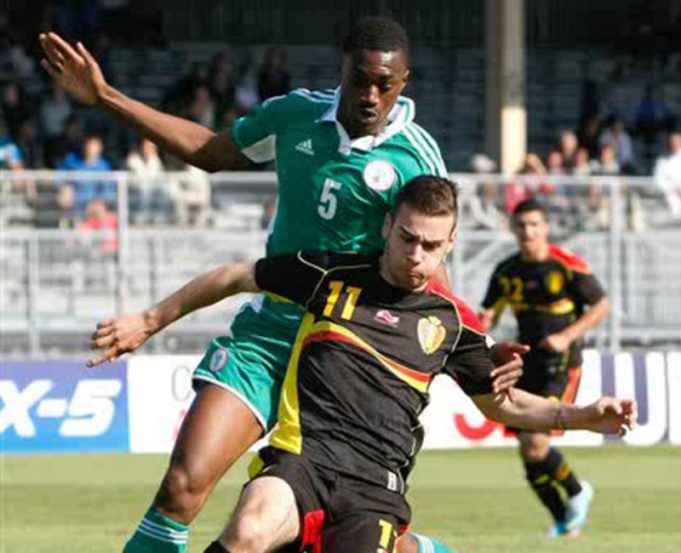 Either the Nigerian players are super confident of the outcome of their upcoming African Nations Cup qualifier against Libya or they have not learned the lessons of undermining their opponents when they shockingly went down 2-0 to Bafana Bafana in Uyo last year.

The team was supposed to have assembled for camp on Sunday, ahead of Saturday’s epic encounter, but by Monday only three players – Isaac Success, Semi Ajayi and William Troost-Ekong – had reported for camp while head coach Gernot Rohr was only expected to arrive in Uyo on Tuesday.

Even the Nigerian Football Federation (NFF) was, according to The Guardian newspaper aflutter because of the absence of the bulk of the players, now knowing whether they are taking the Libyans lightly or were simply too cocky and too confident that they would triumph.

The Guardian reports that a clearly unimpressed NFF official told the newspaper that the players had agreed to report for camp at the latest on Monday, “but some of them have given some rehashed reasons for their failure to report as scheduled.”

The officials, who pleaded anonymity, said, “Kelechi Iheanacho said he missed his flight from London to Lagos, while some others said they could not get connecting flights from Lagos to Uyo.

“The NFF and the Akwa Ibom State government have provided the enabling environment for these players, but it seems they don’t know the enormity of the task before them.

“This is the old habit that has not served us well. They should ask their predecessors what happened during the 2006 World Cup qualifiers when some of the players said they missed their flight in London. We never learn.”

But former goalkeeper and now SuperSport analyst Idah Peterside was pumped up for the clash and confidently predicted that the Super Eagles will be firing on all cylinders come match day. “We are Nigeria,” was the Pastor’s response when questioned about the seemingly lackadaisical approach to the match.

Libya is expected to arrive in Uyo on Friday morning for the game, which Nigeria must win to remain in contention for a Cameroon 2019 African Nations Cup ticket after losing their opening match to South Africa 2-0 before recovering to hand Seychelles a 3-0 pasting.

The Nigeria Football Federation (NFF) disclosed that the match officials from the Democratic Republic of Congo would arrive in the country on Thursday.