African team of the century Al Ahly return to a scene of their worst defeat in the history of the club on Saturday and the question uppermost on the lips of football followers is whether they are returning to their Waterloo.

The Lucas Moripe Stadium is the same venue where Sundowns annihilated the Cairo Red Devils 5-0 on their way to winning the Champions League during 2016 and Sundowns are taking this year’s second leg match to the same venue in an attempt to score a psychological advantage after suffering a heart-breaking 2-0 defeat in Cairo last week.

Sundowns appeared to have the measure of their opponents in their backyard and were pushing hard for an equalizer when a momentary lapse in concentration from the usually reliable Denis Onyango allowed Salah Mohsen to increase the lead to 2-0 in dying minutes of the match.

A seemingly harmless looking cross that was floated into the area appeared to have been perfectly covered by Musa Lebusa but it was badly misjudged by Onyango who came off his line quickly yet uncharacteristically allowed the ball to sail over his head and Mohsen thankfully grabbed the Manna from heaven and sweetly tucked he loose ball into an empty net.

Sundowns could have easily staged the match at the Loftus Stadium near Hatfield in the east of the Tshwane CBD, but perhaps they feel the venue has been badly affected by a couple of high profile rugby matches that have been staged by the Blue Bulls there in recent weeks.

Former Sundowns coach Pitso Mosimane who played his former club for the first time since he left Pretoria in October last year, arrived back in South Africa on Wednesday and engaged in his renown mind-games as he deflected attention away from his team by publicly claiming that the advantage is with Sundowns even though his team enjoy a 2-0 lead.

“Look, it is an advantage because we have an edge, but it is like half time, and you are leading 2-0,” Mosimane told the media upon Ahly’s arrival at OR Tambo International Airport in Johannesburg.

“It doesn’t mean anything. How many times have Al Ahly trailed 2-0 at half-time, and we came back to win the match 3-2? So it is a small advantage. It gives you a little bit of confidence and puts a little bit of pressure on the opposition. We will see how it goes.”
His opposite number Manqoba Mngqithi who is on the verge of guiding Sundowns to an unprecedented fourth domestic league championship, was gracious in defeat but confident from the first leg match that they are capable of overturning the score-line and hopefully even advance to the last four.

Assisted by his trusted two wise-men and who together, they make up the three-some aptly nicknamed Shadrack, Meshack and Abednego, Mngqithi was consoled by the dominant display of his team in Cairo last week where they even shook the goalpost but failed to score.

“Like I expected‚ it was always going to be a tactical game and I believe we played very well and we were very unfortunate not to score‚” Mngqithi summed up the outcome of the first leg game last Saturday.

“I’ve never seen a team come to Egypt and dominate Al Ahly in possession like we did. And to see Al Ahly playing on the back foot on a counter attacking game at home was very interesting for me.”

The Sundowns coach‚ however‚ believes the return leg will be a different ball game altogether and he promised that Mosimane’s team may well get a good hiding from the Brazilians if they don’t up their game.

“But this one (Saturday’s game) is a first half‚ the second one is in Pretoria‚” Mngqithi told the Egyptian media after the match.

“We started the game very well‚ kept the ball well‚ played very good in half spaces and forced them to be on their back foot‚ but unfortunately we got chances we [ended up] not taking.

“We hit the upright first and also missed another header after a corner kick. I think we had a very good second half‚ but surprisingly when we played even better in the second half we didn’t create as many chances as we did in the first half.

“(Mohamed) El-Shenawy (Ahly keeper) also saved them from a very good corner kick which we could have easily converted. If we had scored that goal it would have really opened the game up a little bit.”

It promises to be an interesting encounter between two highly technical teams and if last week’s encounter is anything to judge this game, then spectators and the watching public can expect another mouth-watering tie in the offing. 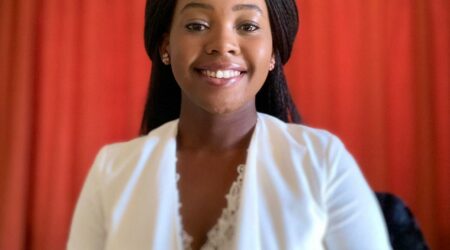 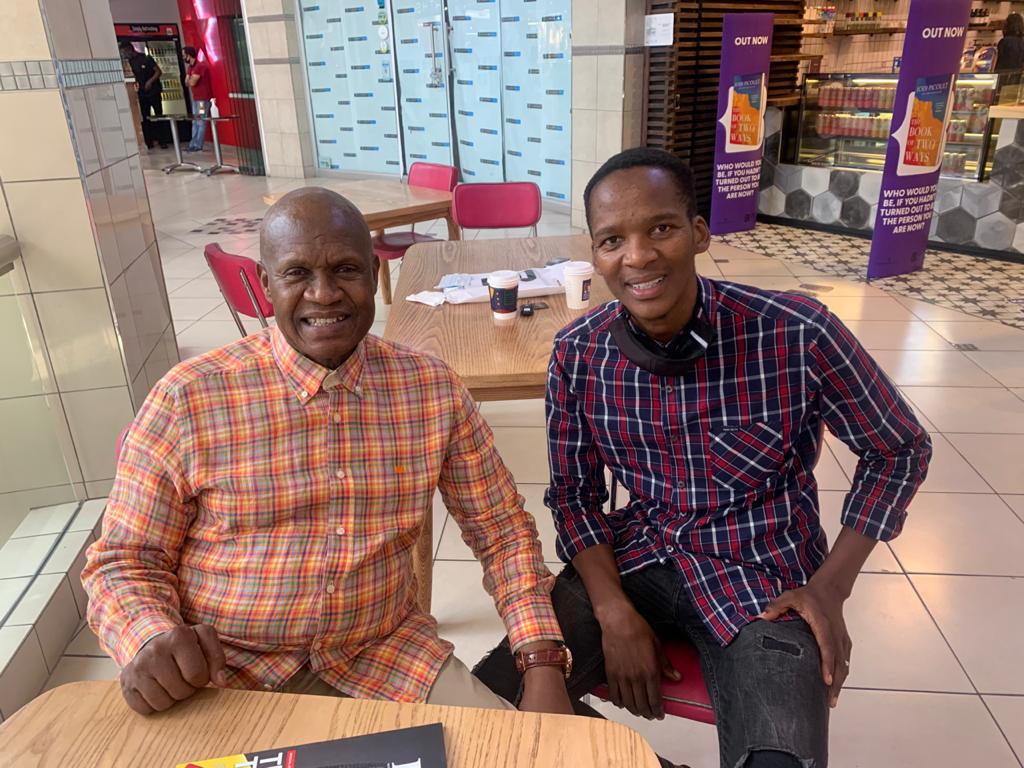 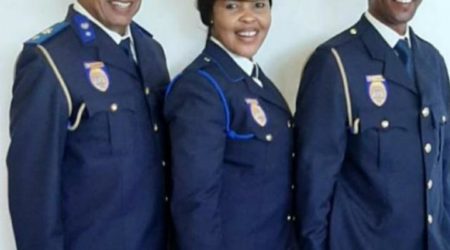 By Andile Dladla & Mandla Dladla The primary function of the Metro... read more 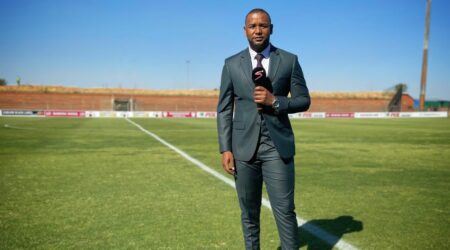 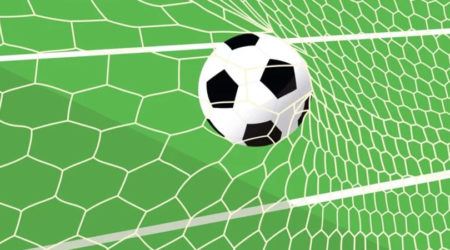