Is it a sign of the times, that a team ranked a mere 10 places above bottom positioned Pakistan at 189 in the world, should send shivers down the spines of South Africa who are former African champions and have appeared in three FIFA World Cup finals?

There was a sense of urgency during training this week as the South Africans went about preparing for the Islanders some of whom double up as restaurant chefs, fishermen and life saviours on the sandy beaches along Victoria.

Seychelles have already shipped in eight goals in their opening two qualifiers (5-1) and (3-0) to Libya and Nigeria away and at home respectively, but the professionalism and graft that Stuart Baxter and his troops put in indicated how much they respected their opponents.

And when medical practitioner Dr Thulani Ngwenya diagnosed Thapelo Morena and Vincent Pule unfit to face the Islanders who are led by a goalkeeper resembling Johnny Bravo, Baxter promptly called up Thembinkosi Lorch and Thamsanqa Mkhize as their replacements.

Maybe the message has finally sunk in that beating Nigeria on their off day does not make us world beaters as South Africa basked under the glory of their lofty achievement to sink 2-1 away and home to minnows Cape Verde.

When they could not punch their way out of a wet paper bag that was Libya recently, Baxter probably read the riot act to the team and strongly drove home the message that if they fail to collect the maximum six points against the Islanders, perhaps some of them may consider career changes and maybe opting to bake cakes at holiday resorts in Seychelles.

The time has come for the real Bafana Bafana to stand up. The country is exasperated by their Dr Jekyll and Mr Hyde type of characters in which they are world class against a powerful foe like Nigeria and dish out a woefully pathetic performance against Cape Verde the next day.

South Africa has lacked deadly finishers in the past since Shaun Bartlett, Phil Masinga, Benni McCarthy and Siyabonga Nomvethe hung up their boots but could finally have found the missing piece in their jigsaw puzzle with Lebo Mothiba.

The former Diambars Academy graduate has been in fine scoring form in France and with Percy Tau also finding his mojo in Belgium, perhaps South Africa might have finally found a combination that could bear fruit.

But they need to be acutely aware of a possible banana skin thrown by Seychelles who are expected to arrive in Johannesburg on Thursday. 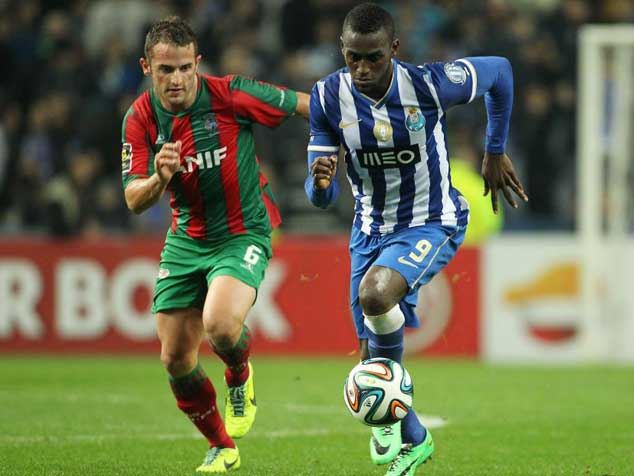 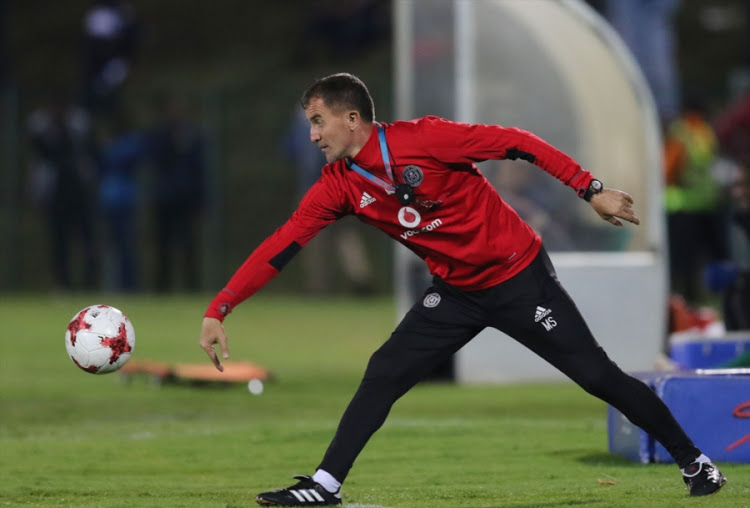 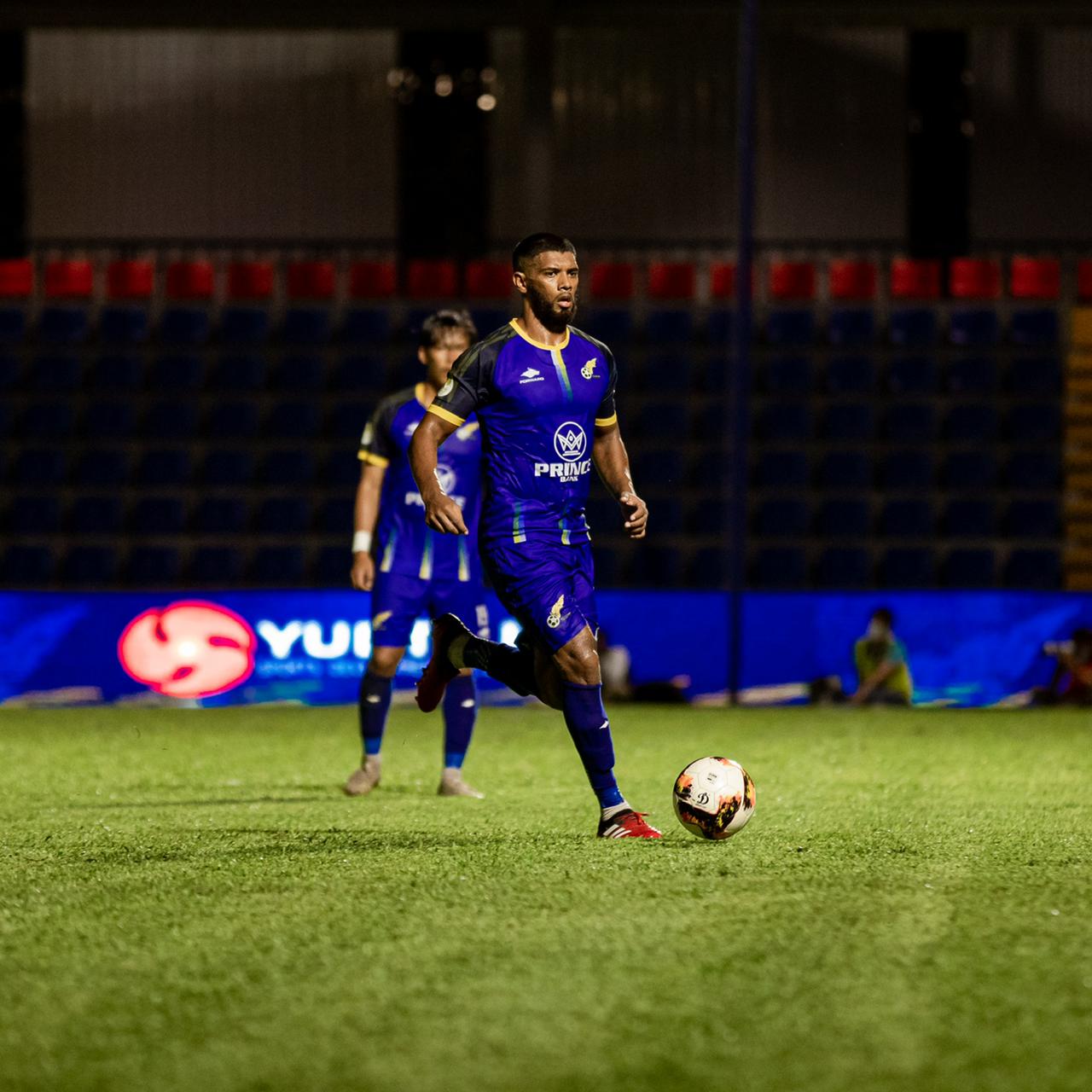 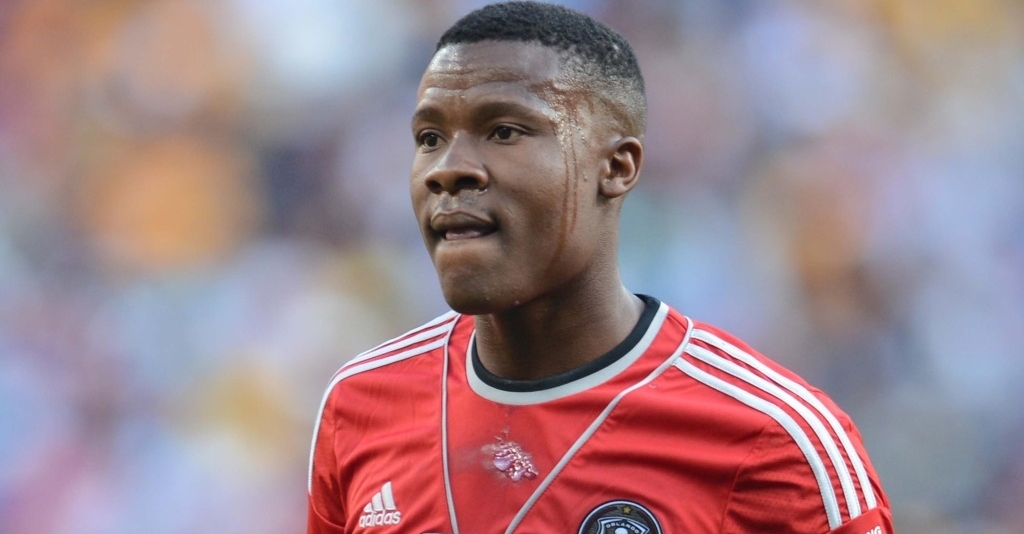